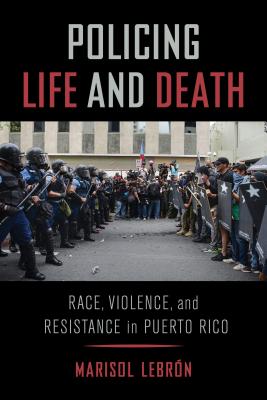 In her exciting new book, Marisol LeBr�n traces the rise of punitive governance in Puerto Rico over the course of the twentieth century and up to the present. Punitive governance emerged as a way for the Puerto Rican state to manage the deep and ongoing crises stemming from the archipelago's incorporation into the United States as a colonial territory. A structuring component of everyday life for many Puerto Ricans, police power has reinforced social inequality and worsened conditions of vulnerability in marginalized communities.

This book provides powerful examples of how Puerto Ricans negotiate and resist their subjection to increased levels of segregation, criminalization, discrimination, and harm. Policing Life and Death shows how Puerto Ricans are actively rejecting punitive solutions and working toward alternative understandings of safety and a more just future.

An interdisciplinary scholar, Dr. LeBrón’s research and teaching focus on social inequality, policing, violence, and protest. She is the author of Policing Life and Death: Race, Violence, and Resistance in Puerto Rico (University of California Press, 2019) and Against Muerto Rico: Lessons from the Verano Boricua (Editora Educación Emergente, 2021). Along with Yarimar Bonilla, Dr. LeBrón is the co-editor of Aftershocks of Disaster: Puerto Rico Before and After the Storm (Haymarket Books, 2019). Dr. LeBrón has published her research in a variety of venues including Signs: Journal of Women in Culture and Society, Modern American History, Radical History Review, Journal of Urban History, Souls: A Journal of Black Politics, Culture, and Society, Women & Performance: A Journal of Feminist Theory, NACLA Report on the Americas, and the edited volume Policing the Planet: Why the Policing Crisis Led to Black Lives Matter.

Dr. LeBrón is currently at work on two major book projects. The first, tentatively titled Up Against the Wall: Policing and the Making of Latinxs (under contract with University of California Press), aims to uncover the centrality of policing to the emergence and consolidation of Latinx identity in the United States. The book demonstrates that policing has played an essential, although chronically underexamined, role in shaping how we understand Latinxs and their place within American society. When and how diverse Latinx communities have come into contact with the United States’ law enforcement apparatus tell us a great deal about how Latinx groups are positioned within hierarchies of belonging related to race, citizenship, class, and spatial location in ways that continue to have deadly reverberations. In particular, Up Against the Wall traces how policing functions as a structuring component of everyday life for Latinxs that both facilitates and manages the effects of (settler) colonial dispossession, imperialist expansion, economic exploitation, and racial differentiation.

Her second project, tentatively titled Shared Geographies of Resistance: Puerto Ricans and the Uses of Solidarity, explores the role of Puerto Rican activists in international radical politics and freedom struggles over the course of the twentieth century. Drawing from rich archival data, this project will document how Puerto Ricans in the archipelago and in the diaspora have connected their struggles against U.S. colonial rule with other struggles against colonialism, racism, and military violence taking place around the globe.

Dr. LeBrón is an active contributor to popular conversations about policing as well as Puerto Rico and its diaspora. She has published op-eds in The Washington Post, The Guardian and Truthout and has been interviewed by a number of news outlets. Dr. LeBrón is one of the co-creators and project leaders for the Puerto Rico Syllabus (#PRsyllabus), a digital resource for understanding the Puerto Rican debt crisis. She is also one of the editors for The Abusable Past, a digital project that features unique and original content related to the praxis of radical history in this social and political moment. Dr. LeBrón is currently the Vice President/President Elect of the Puerto Rican Studies Association and a member of the Executive Committee of the American Studies Association. 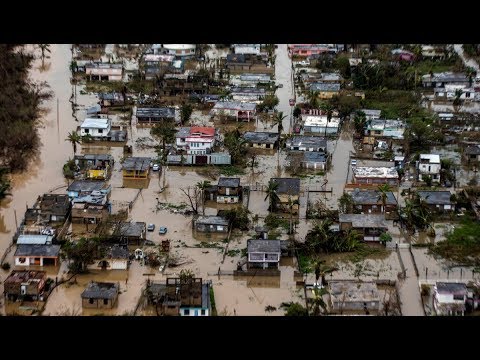 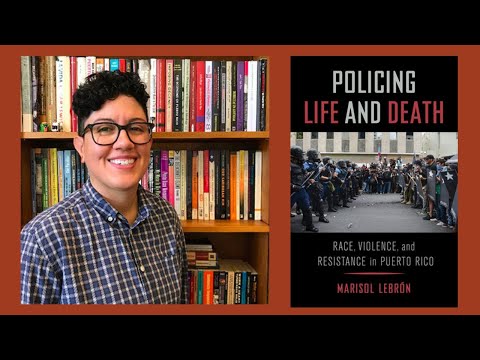