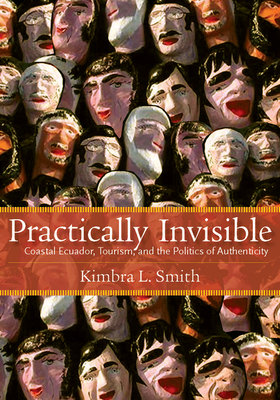 Practically Invisible: Coastal Ecuador, Tourism, and the Politics of Authenticity

The community of Agua Blanca, deep within the Machalilla National Park on the coast of Ecuador, found itself facing the twenty-first century with a choice: embrace a booming tourist industry eager to experience a preconceived notion of indigeneity, or risk losing a battle against the encroaching forces of capitalism and development. The facts spoke for themselves, however, as tourism dollars became the most significant source of income in the community.

Thus came a nearly inevitable shock, as the daily rhythms of life--rising before dawn to prepare for a long day of maintaining livestock and crops; returning for a late lunch and siesta; joining in a game of soccer followed by dinner in the evening--transformed forever in favor of a new tourist industry and the compromises required to support it. As Practically Invisible demonstrates, for Agua Blancans, becoming a supposedly authentic version of their own indigenous selves required performing their culture for outsiders, thus becoming these performances within the minds of these visitors. At the heart of this story, then, is a delicate balancing act between tradition and survival, a performance experienced by countless indigenous groups.

Practically Invisible: Coastal Ecuador, Tourism, and the Politics of Authenticity

Dr. Kimbra Smith (PhD University of Chicago 2001; AB Princeton University 1992) is a cultural anthropologist with longstanding interests in both archaeology and applied anthropology. She has been conducting research in Ecuador and Peru since 1991, and currently works primarily with coastal Ecuadorian indigenous communities.

Dr. Smith's research looks at the complex processes of producing collective memory and developing strategies that enable communities to negotiate around and within oppressive political and economic systems. Her research interests include the anthropology of (local) knowledge and the production of authority; the interrelations of history, memory, representation, and power; and the implications of performance, constructions of interpracticality, and interpretive drift for practice theory.

Her theoretical research to date has considered the politics of cultural production and political uses of archaeology in the Andes; the production of racialized geographies in Ecuador; the politics of value and the concept of authenticity; and fluidity and the creation of fields of interactive practice as indigenous methodologies of decolonization.

Dr. Smith's ongoing applied projects include a community-based initiative to produce alternative pedagogies for rural indigenous schools in Ecuador, development of local applied community theatre projects, and initiatives increasing access to and knowledge of labor rights for immigrant workers within the U.S. She also organized an international conference (2004) that brought together researchers, artisans, and indigenous community members from northern Peru and southern Ecuador for the first time.

Her first book, Practically Invisible: Coastal Ecuador and the Politics of Authenticity, is forthcoming from Vanderbilt University Press. In January 2015, she will begin research in Barcelona, Spain, on the potential for applied community theatre to reveal shared experience and enhance empathy among participants from different backgrounds. 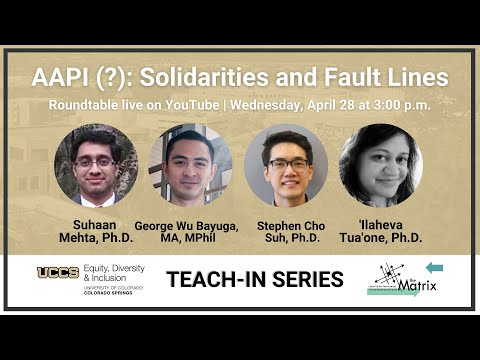 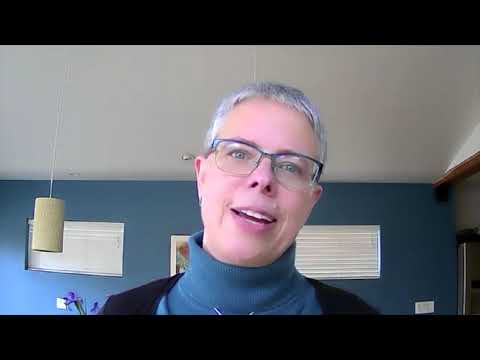