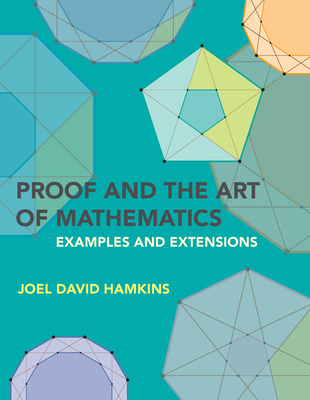 Proof and the Art of Mathematics: Examples and Extensions

How to write mathematical proofs, shown in fully-worked out examples.

This is a companion volume Joel Hamkins's Proof and the Art of Mathematics, providing fully worked-out solutions to all of the odd-numbered exercises as well as a few of the even-numbered exercises. In many cases, the solutions go beyond the exercise question itself to the natural extensions of the ideas, helping readers learn how to approach a mathematical investigation. As Hamkins asks, Once you have solved a problem, why not push the ideas harder to see what further you can prove with them? These solutions offer readers examples of how to write a mathematical proofs.
The mathematical development of this text follows the main book, with the same chapter topics in the same order, and all theorem and exercise numbers in this text refer to the corresponding statements of the main text.

Proof and the Art of Mathematics: Examples and Extensions

Joel David Hamkins is Professor of Logic at Oxford University and Sir Peter Strawson Fellow in Philosophy at University College, Oxford. He has published widely in refereed research journals in mathematical logic and set theory and is the creator of the popular blog Mathematics and Philosophy of the Infinite.

He is a prominent contributor to MathOverflow, where he has posted more than 1,000 mathematical arguments.

When teaching logic, I aim to show students the enormous breadth of the subject — it encompasses truth, meaning, definability, provability, possibility, computability, and more — while also helping to develop the student’s ability to engage with sometimes technical ideas, ultimately using the power they provide to express oneself clearly and precisely. In an honest back-and-forth exchange, I aim that we arrive together at a deeper understanding of the topic.

My research program spans diverse topics in logic, including mathematical and philosophical logic, especially set theory and the philosophy of set theory, as well as modal logic, computability theory and the logic of games; more specifically, I seek to explore aspects of infinity in all these realms.

In my current work on potentialism, for example, I am analyzing various potentialist conceptions in arithmetic and set theory, bringing a modal-logic perspective to the classical problem of actual versus potential infinity. My mathematical work has focused on large cardinals, those strong axioms of infinity, and their interaction with forcing, the set-theoretic method of constructing alternative mathematical worlds, often exhibiting alternative mathematical truths. Indeed, I have become deeply interested in and involved with the debate on pluralism in the philosophy of set theory and the rise of multiverse perspectives in the foundations of mathematics.

I have worked in infinitary comput ability on the theory of infinite time Turing machines. In more playful recent work, I have been investigating infinitary game theory, and this work has led to several fun projects in infinite chess, infinite Go and infinite Sudoku. 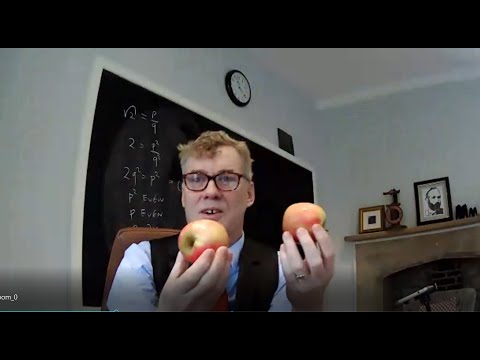