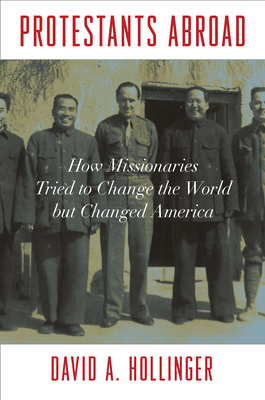 Protestants Abroad: How Missionaries Tried to Change the World But Changed America

They sought to transform the world, and ended up transforming twentieth-century America

Between the 1890s and the Vietnam era, many thousands of American Protestant missionaries were sent to live throughout the non-European world. They expected to change the people they encountered, but those foreign people ended up transforming the missionaries. Their experience abroad made many of these missionaries and their children critical of racism, imperialism, and religious orthodoxy. When they returned home, they brought new liberal values back to their own society. Protestants Abroad reveals the untold story of how these missionary-connected individuals left an enduring mark on American public life as writers, diplomats, academics, church officials, publishers, foundation executives, and social activists.

David A. Hollinger provides riveting portraits of such figures as Pearl Buck, John Hersey, and Life and Time publisher Henry Luce, former mish kids who strove through literature and journalism to convince white Americans of the humanity of other peoples. Hollinger describes how the U.S. government's need for citizens with language skills and direct experience in Asian societies catapulted dozens of missionary-connected individuals into prominent roles in intelligence and diplomacy. Meanwhile, Edwin Reischauer and other scholars with missionary backgrounds led the growth of Foreign Area Studies in universities during the Cold War. The missionary contingent advocated multiculturalism and anticolonialism, pushed their churches in ecumenical and social-activist directions, and joined with Jewish intellectuals to challenge traditional Protestant cultural hegemony and promote a pluralist vision of American life. Missionary cosmopolitans were the Anglo-Protestant counterparts of the New York Jewish intelligentsia of the same era.

Protestants Abroad reveals the crucial role that missionary-connected American Protestants played in the development of modern American liberalism, and how they helped other Americans reimagine their nation's place in the world.

Protestants Abroad: How Missionaries Tried to Change the World But Changed America

David A Hollinger is Preston Hotchkis Professor Emeritus at University of California Berkley Department of History.

Professor Hollinger is member of American Philosophical Society and American Academy of Arts and Sciences and has been a Guggenheim Fellow, a Fellow of the Center for Advanced Study in the Behavioral Sciences, a member of the Institute for Advanced Study, and Harmsworth Professor of the University of Oxford.

Professor Hollinger has been president of Organization of American Historians between 2010 and 2011. 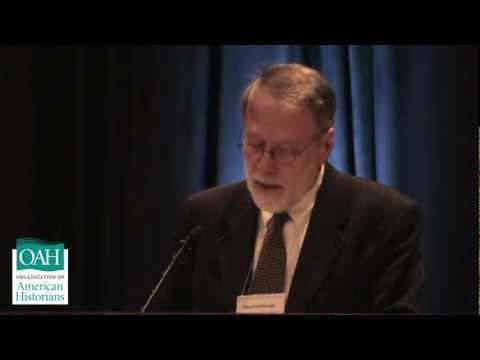 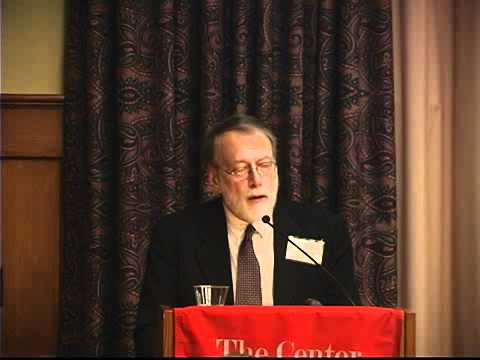 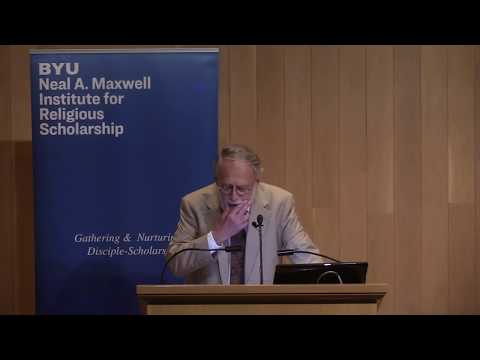 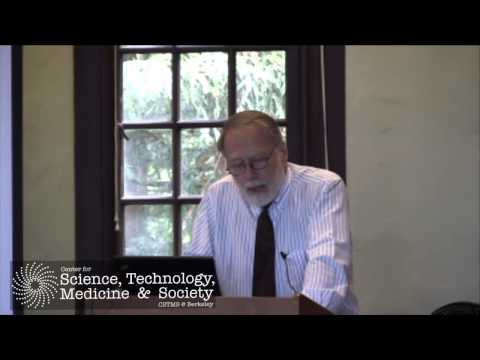 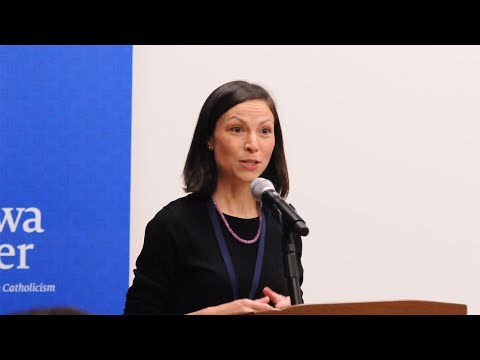