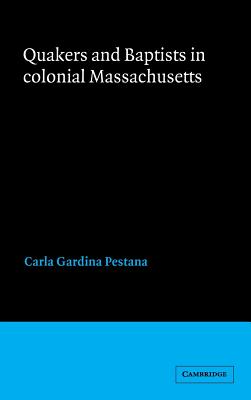 Quakers and Baptists in Colonial Massachusetts

This book presents the history of two religious sects successfully established in seventeenth-century Massachusetts, where it was illegal to participate in any faith other than the legally established congregationalism of the Puritan founders of the colony. Taking a comparative approach, the author examines the Quaker meeting in Salem and the Baptist church in Boston over more than a century. The work opens with the dramatic events surrounding dissenters' efforts to gain a foothold in the colony, and goes on to locate sectarians within their families and communities, and to examine their beliefs and the changing nature of the organizations they founded and their interactions with the larger community and its leaders. The work deals with the religiosity of lay colonists, finding that men and women responded to these sects differently. It also analyzes sociological theories of sectarian evolution, the politics of dissent, and changes in beliefs and practices.
Quakers and Baptists in Colonial Massachusetts 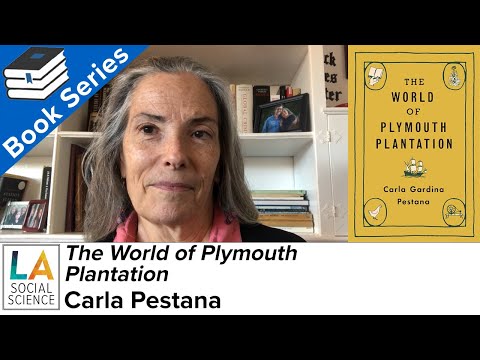 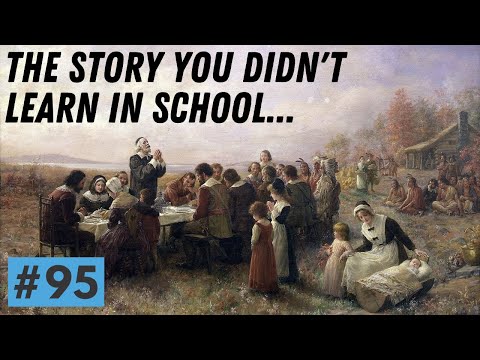 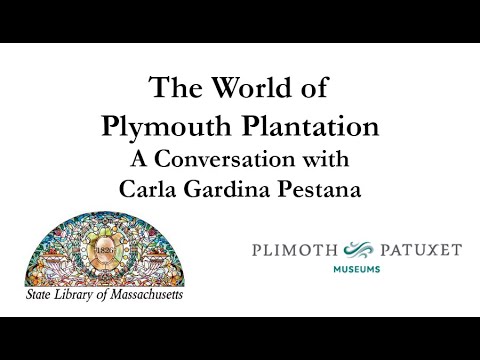