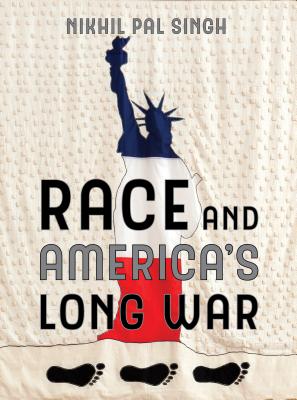 Donald Trump's election to the U.S. presidency in 2016, which placed control of the government in the hands of the most racially homogenous, far-right political party in the Western world, produced shock and disbelief for liberals, progressives, and leftists globally. Yet most of the immediate analysis neglects longer-term accounting of how the United States arrived here. Race and America's Long War examines the relationship between war, politics, police power, and the changing contours of race and racism in the contemporary United States. Nikhil Pal Singh argues that the United States' pursuit of war since the September 11 terrorist attacks has reanimated a longer history of imperial statecraft that segregated and eliminated enemies both within and overseas. America's territorial expansion and Indian removals, settler in-migration and nativist restriction, and African slavery and its afterlives were formative social and political processes that drove the rise of the United States as a capitalist world power long before the onset of globalization. Spanning the course of U.S. history, these crucial essays show how the return of racism and war as seemingly permanent features of American public and political life is at the heart of our present crisis and collective disorientation.
Race and America's Long War

Nikhil Pal Singh is Professor of Social and Cultural Analysis and History at New York University, and Founding Faculty Director of the NYU Prison Education Program. A historian of race, empire, and culture in the 20th-century United States, Singh is the author, most recently, of Race and America’s Long War (University of California Press, 2017).

He is also the author of the award-winning book, Black Is a Country: Race and the Unfinished Struggle for Democracy (Harvard University Press, 2004), and author and editor with Jack O’Dell of Climin’ Jacob’s Ladder; The Black Freedom Movement Writing of Jack O’Dell. A new book Exceptional Empire: Race, Colonialism and the Origins of US Globalism is in-progress, and forthcoming from Harvard University Press. Singh’s writing and historian interviews have appeared in a number of places including New York Magazine, TIME, the New Republic, and on NPRs Open Source and Code Switch. 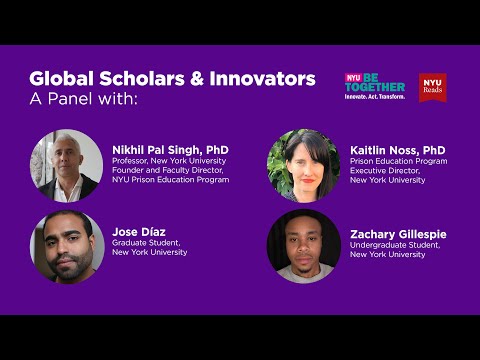 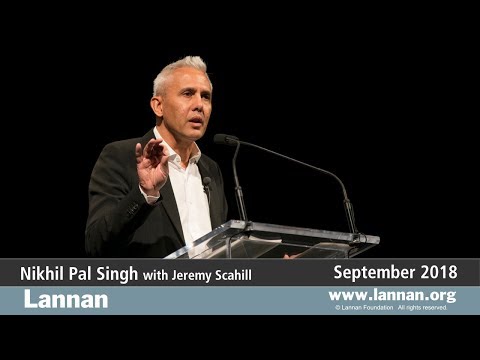