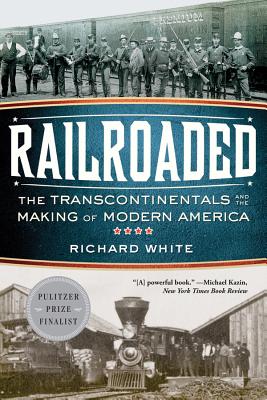 Railroaded: The Transcontinentals and the Making of Modern America

This original, deeply researched history shows the transcontinentals to be pivotal actors in the making of modern America. But the triumphal myths of the golden spike, robber barons larger than life, and an innovative capitalism all die here. Instead we have a new vision of the Gilded Age, often darkly funny, that shows history to be rooted in failure as well as success.

Railroaded: The Transcontinentals and the Making of Modern America

Richard White is an historian of the United States specializing in the American West, the history of capitalism, environmental history, history and memory, and Native American history.  His work has occasionally spilled over into Mexico, Canada, France, Australia and Ireland.

He is a MacArthur Fellow and a recipient of the Mellon Distinguished Professor Award.  His work has won numerous academic prizes, and he has twice been a finalist for the Pulitzer Prize. 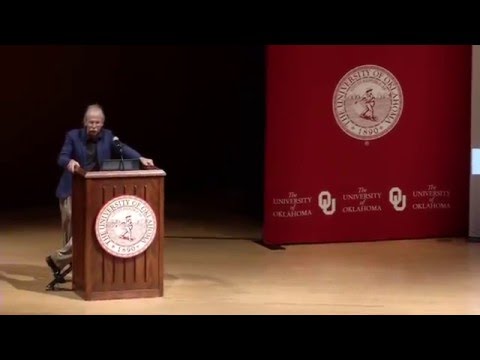 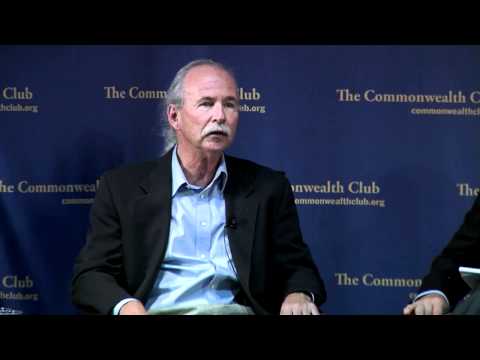 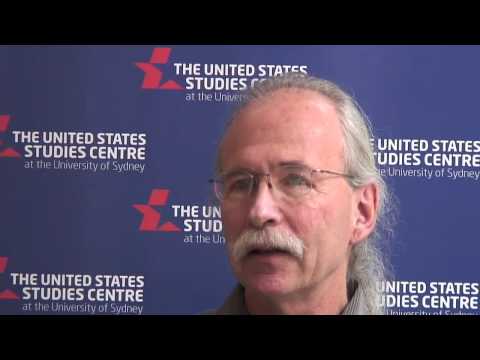 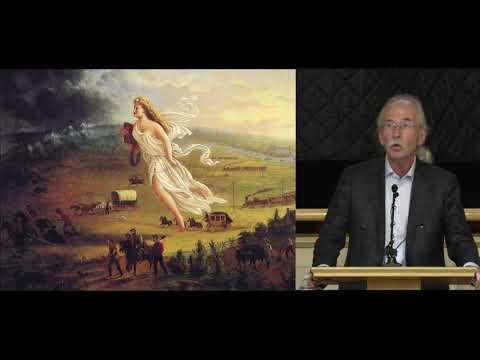