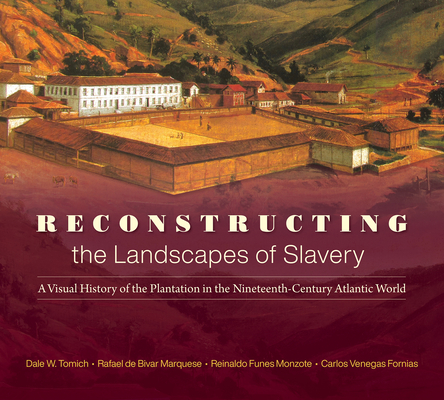 Reconstructing the Landscapes of Slavery: A Visual History of the Plantation in the Nineteenth-Century Atlantic World

Assessing a unique collection of more than eighty images, this innovative study of visual culture reveals the productive organization of plantation landscapes in the nineteenth-century Atlantic world. These landscapes--from cotton fields in the Lower Mississippi Valley to sugar plantations in western Cuba and coffee plantations in Brazil's Paraiba Valley--demonstrate how the restructuring of the capitalist world economy led to the formation of new zones of commodity production. By extension, these environments radically transformed slave labor and the role such labor played in the expansion of the global economy.

Artists and mapmakers documented in surprising detail how the physical organization of the landscape itself made possible the increased exploitation of enslaved labor. Reading these images today, one sees how technologies combined with evolving conceptions of plantation management that reduced enslaved workers to black bodies. Planter control of enslaved people's lives and labor maximized the production of each crop in a calculated system of production. Nature, too, was affected: the massive increase in the scale of production and new systems of cultivation increased the land's output. Responding to world economic conditions, the replication of slave-based commodity production became integral to the creation of mass markets for cotton, sugar, and coffee, which remain at the center of contemporary life.
Reconstructing the Landscapes of Slavery: A Visual History of the Plantation in the Nineteenth-Century Atlantic World

Dale Tomich’s research interests focus on world historical change. He is particularly concerned with the historical sociology of Latin America and the Caribbean as part of the historical formation of the modern world economy. His current research is a comparative study of slavery in Brazil, Cuba, and the United States during the nineteenth century. He seeks to understand the ways that systems of slavery and forced labor expanded and were transformed in response to the industrialization of the world economy. Tomich offers courses on historical sociology, global inequalities, and social theory.

He is engaged in a collaborative interdisciplinary research project on the relation of function and representation in the making of plantation spaces in Brazil Cuba and the Lower Mississippi Valley. 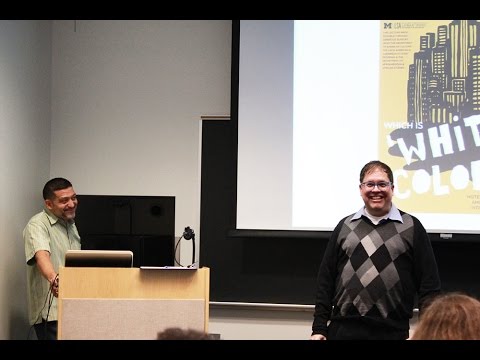 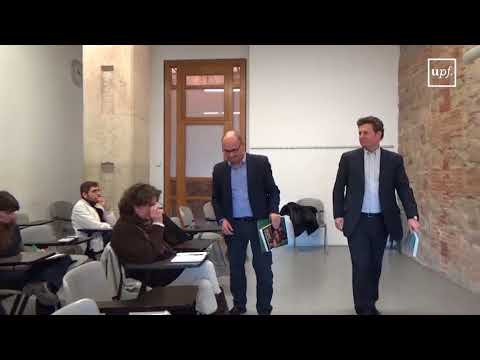