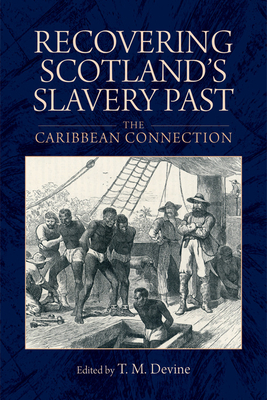 For more than a century and a half the real story of Scotland's connections to transatlantic slavery has been lost to history and shrouded in myth. There was even denial that the Scots unlike the English had any significant involvement in slavery .Scotland saw itself as a pioneering abolitionist nation untainted by a slavery past.

This book is the first detailed attempt to challenge these beliefs.Written by the foremost scholars in the field, with findings based on sustained archival research, the volume systematically peels away the mythology and radically revises the traditional picture.In doing so the contributors come to a number of surprising conclusions.

Topics covered include national amnesia and slavery, the impact of profits from slavery on Scotland, Scots in the Caribbean sugar islands, compensation paid to Scottish owners when slavery was abolished, domestic controversies on the slave trade, the role of Scots in slave trading from English ports and much else.

The book is a major contribution to Scottish history, to studies of the Scots global diaspora and to the history of slavery within the British Empire.It will have wide appeal not only to scholars and students but to all readers interested in discovering an untold aspect of Scotland's past.

Thomas M. Devine received his undergraduate and graduate degrees in metallurgy and materials science from the Massachusetts Institute of Technology. Before coming to Berkeley in 1985, he was a staff scientist for 11 years at General Electric's Corporate Research and Development Center.

From 1996 to 2002 he served as Chairman of the Department of Materials Science and Engineering. His research interests are primarily focused on understanding and improving the corrosion resistance of materials.

Recently, he has begun an investigation of the additive manufacturing of stainless steels. Future work will investigate the influence of processing variables on the microstructure and properties (especially corrosion resistance) of additively manufactured metallic alloys. He has authored over 110 technical publications and has 22 U.S. Patents. 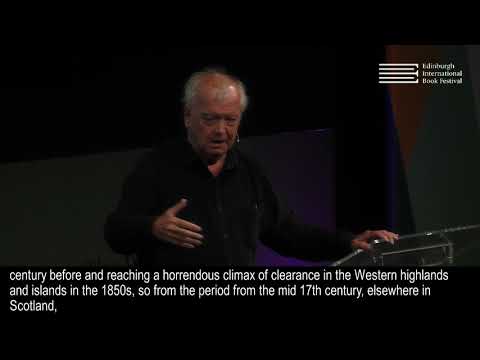 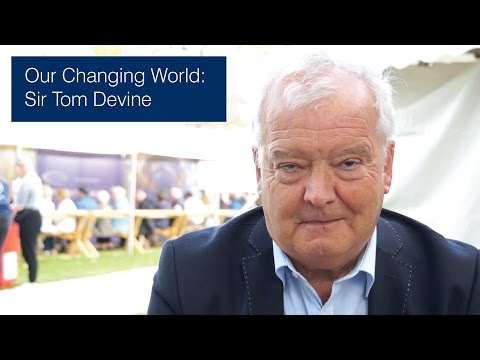 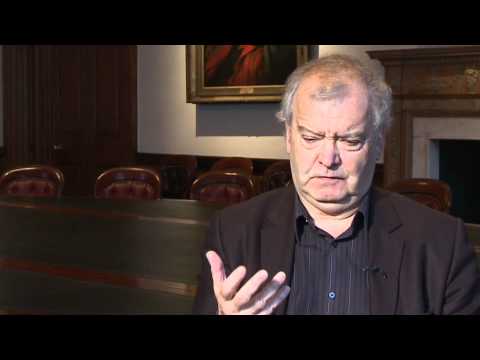 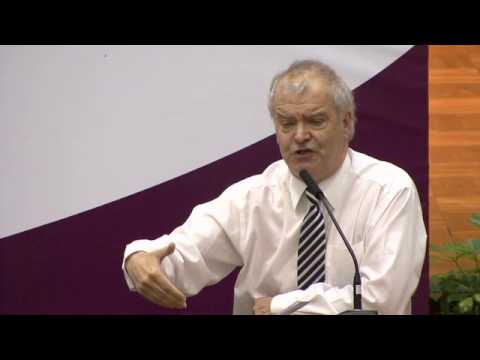 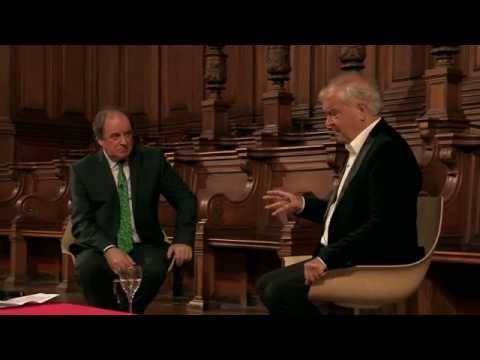