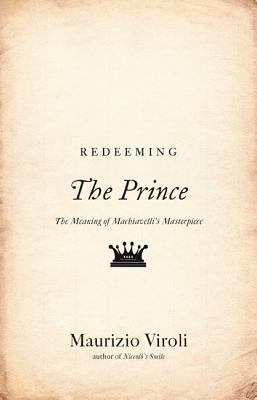 Redeeming the Prince: The Meaning of Machiavelli's Masterpiece

In Redeeming The Prince, one of the world's leading Machiavelli scholars puts forth a startling new interpretation of arguably the most influential but widely misunderstood book in the Western political tradition. Overturning popular misconceptions and challenging scholarly consensus, Maurizio Viroli also provides a fresh introduction to the work. Seen from this original perspective, five centuries after its composition, The Prince offers new insights into the nature and possibilities of political liberation.

Rather than a bible of unscrupulous politics, The Prince, Viroli argues, is actually about political redemption--a book motivated by Machiavelli's patriotic desire to see a new founding for Italy. Written in the form of an oration, following the rules of classical rhetoric, the book condenses its main message in the final section, Exhortation to liberate Italy from the Barbarians. There Machiavelli creates the myth of a redeemer, an ideal ruler who ushers in an era of peace, freedom, and unity. Contrary to scholars who maintain that the exhortation was added later, Viroli proves that Machiavelli composed it along with the rest of the text, completing the whole by December 1513 or early 1514.

Only if we read The Prince as a theory of political redemption, Viroli contends, can we at last understand, and properly evaluate, the book's most controversial pages on political morality, as well as put to rest the clich� of Machiavelli as a Machiavellian.

Bold, clear, and provocative, Redeeming The Prince should permanently change how Machiavelli and his masterpiece are understood.

Redeeming the Prince: The Meaning of Machiavelli's Masterpiece 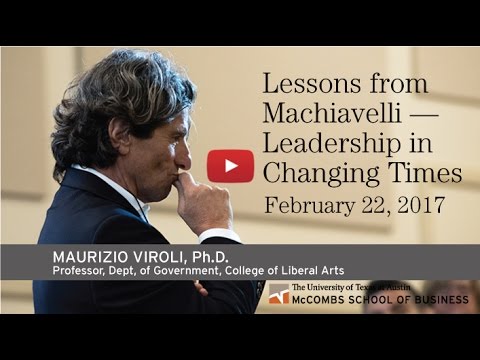 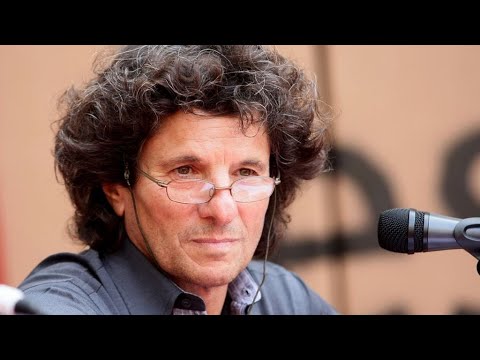