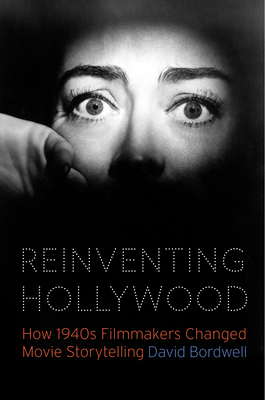 In the 1940s, American movies changed. Flashbacks began to be used in outrageous, unpredictable ways. Soundtracks flaunted voice-over commentary, and characters might pivot from a scene to address the viewer. Incidents were replayed from different characters' viewpoints, and sometimes those versions proved to be false. Films now plunged viewers into characters' memories, dreams, and hallucinations. Some films didn't have protagonists, while others centered on anti-heroes or psychopaths. Women might be on the verge of madness, and neurotic heroes lurched into violent confrontations. Combining many of these ingredients, a new genre emerged--the psychological thriller, populated by women in peril and innocent bystanders targeted for death.

If this sounds like today's cinema, that's because it is. In Reinventing Hollywood, David Bordwell examines the full range and depth of trends that crystallized into traditions. He shows how the Christopher Nolans and Quentin Tarantinos of today owe an immense debt to the dynamic, occasionally delirious narrative experiments of the Forties. Through in-depth analyses of films both famous and virtually unknown, from Our Town and All About Eve to Swell Guy and The Guilt of Janet Ames, Bordwell assesses the era's unique achievements and its legacy for future filmmakers. Reinventing Hollywood is a groundbreaking study of how Hollywood storytelling became a more complex art and essential reading for lovers of popular cinema.

David Bordwell is Jacques Ledoux Professor of Film Studies, Department of Communication Arts, University of Wisconsin–Madison. Professor Bordwell has written several books focusing on the history of film style, film narration, and the poetics of cinema. 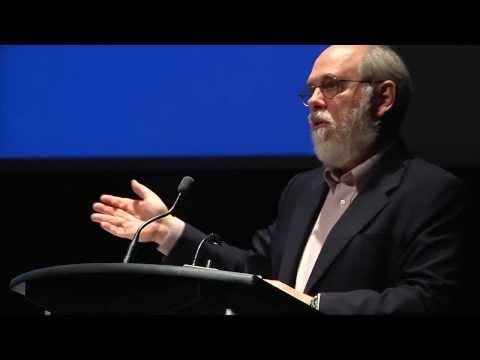 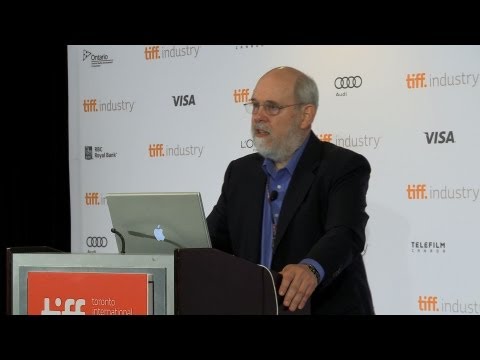 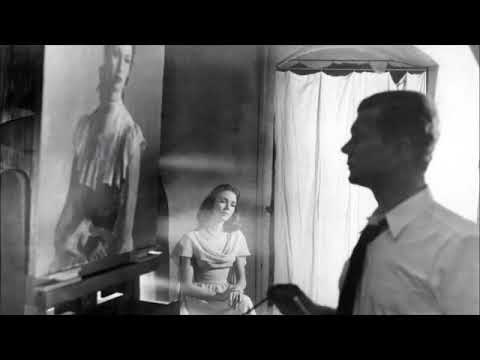 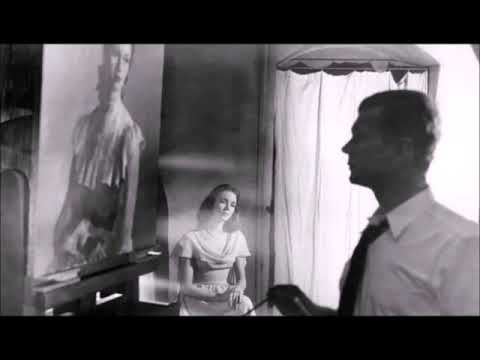 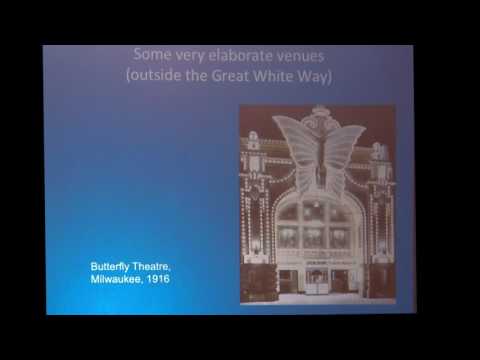 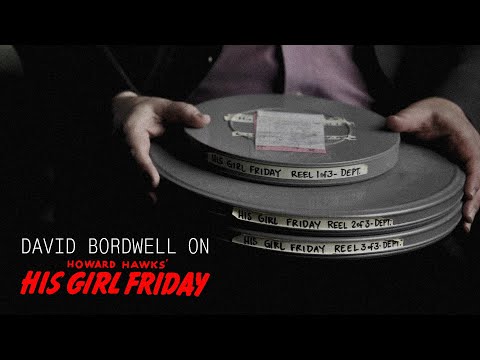 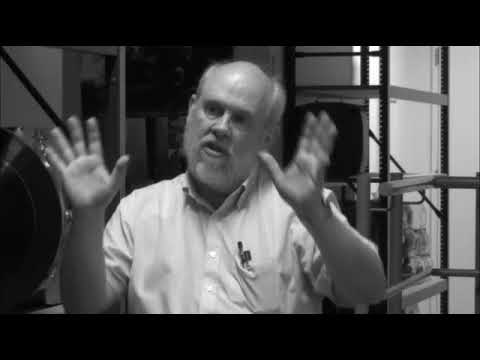