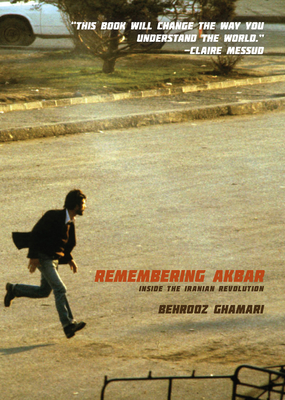 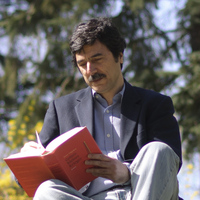 As the cold war entered in the late seventies, the venue shifted to Middle East and especially to Iran and Iraq as Western nations divided the region to friends and enemies to maintain the supply of oil, the commodity that drove the much of the economic engine.

Iran, a major exporter of oil with a large and young population, became the hotbed of revolution that led to the American installed Shah regime only to be equally replaced by brutal theocracy that only focused on the survival of its existence and was quick to imprison political opponents.

In an interview with Readara author Behrooz Ghamari, a former political prisoner between 1981 and 1985, recounts his experience of what it is like to be on a death row. Ghamari packed with 25,000 prisoners in a jail built to hold only 1,200 and knowing well that any day may be the last day of his life never manages to give up hope.

Not many people live to tell the tale once they are condemned to death row but Ghamari in an emotional but well-balanced narrative describes the daily struggles of life in the Tehran’s most infamous prison. As the daily life continues in the prison while waiting for turn on death row, inmates display incredible strength to live and face potential deadly outcome.