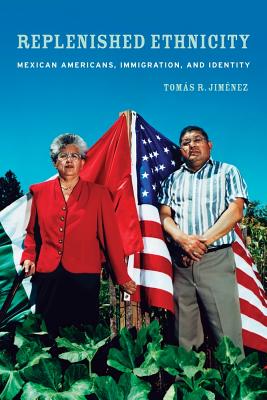 Unlike the wave of immigration that came through Ellis Island and then subsided, immigration to the United States from Mexico has been virtually uninterrupted for one hundred years. In this vividly detailed book, Tom�s R. Jim�nez takes us into the lives of later-generation descendents of Mexican immigrants, asking for the first time how this constant influx of immigrants from their ethnic homeland has shaped their assimilation. His nuanced investigation of this complex and little-studied phenomenon finds that continuous immigration has resulted in a vibrant ethnicity that later-generation Mexican Americans describe as both costly and beneficial. Replenished Ethnicity sheds new light on America's largest ethnic group, making it must reading for anyone interested in how immigration is changing the United States.
Replenished Ethnicity: Mexican Americans, Immigration, and Identity 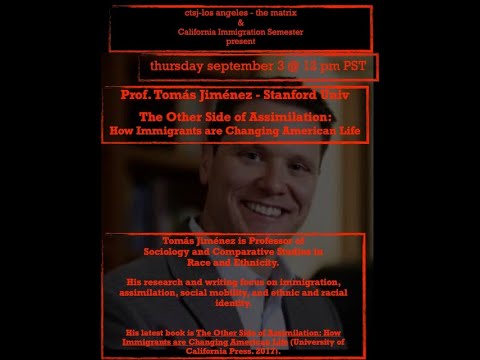 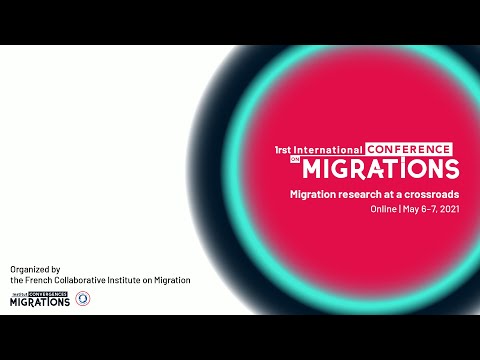 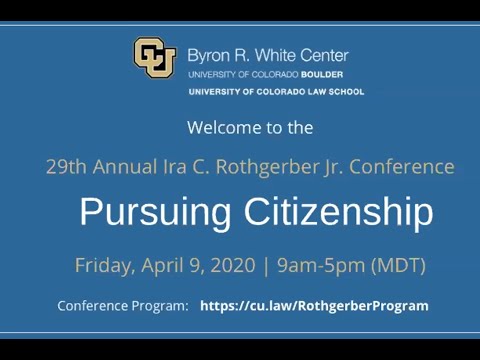