Rethinking the 1950s: How Anticommunism and the Cold War Made America Liberal 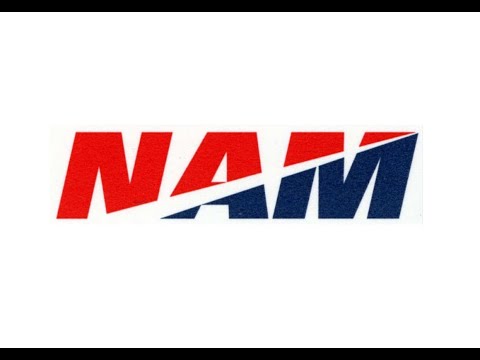