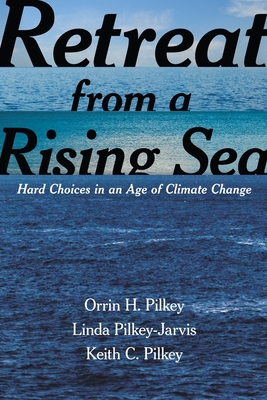 Retreat from a Rising Sea: Hard Choices in an Age of Climate Change

Melting ice sheets and warming oceans are causing the seas to rise. By the end of this century, hundreds of millions of people living at low elevations along coasts will be forced to retreat to higher and safer ground. Because of sea-level rise, major storms will inundate areas farther inland and will lay waste to critical infrastructure, such as water-treatment and energy facilities, creating vast, irreversible pollution by decimating landfills and toxic-waste sites. This big-picture, policy-oriented book explains in gripping terms what rising oceans will do to coastal cities and the drastic actions we must take now to remove vulnerable populations.

The authors detail specific threats faced by Miami, New Orleans, New York, and Amsterdam. Aware of the overwhelming social, political, and economic challenges that would accompany effective action, they consider the burden to the taxpayer and the logistics of moving landmarks and infrastructure, including toxic-waste sites. They also show readers the alternative: thousands of environmental refugees, with no legitimate means to regain what they have lost. The authors conclude with effective approaches for addressing climate-change denialism and powerful arguments for reforming U.S. federal coastal management policies.

Retreat from a Rising Sea: Hard Choices in an Age of Climate Change

Currently, Orrin Pilkey is writing books and articles and speaking on the subject of conservation of the world's beaches and barrier islands in the face of sea-level rise, shoreline stabilization, and over-development of the coast. Pilkey's research centers on both basic and applied coastal geology.

Pilkey began his career with the study of abyssal plains on the deep sea floor. In these studies, his group was able to map the areal extent of single turbidity current flows. As a result of the destruction of his parents' house in Waveland, Mississippi in Hurricane Camille (1969), he switched to the study of coasts. He is founder and Director Emeritus of the Program for the Study of Developed Shorelines (PSDS), a program currently based at Western Carolina University. He has published more than 250 technical publications and has authored/coauthored/edited 45 books.

In the book Useless Arithmetic (Columbia University Press, 2007), written with his daughter, Linda Pilkey-Jarvis, they argue that the outcome of natural processes in general cannot be predicted by mathematical models with the accuracy needed for engineering purposes. Such models, however, may sometimes be useful if directional or orders-of-magnitude answers are sought. The Rising Sea (Island Press, 2009), written with Rob Young, current director of PSDS, focuses on the global threat from sea level rise. The World's Beaches (University of California Press, 2011), written with three co-authors, outlines the principles of beach evolution and summarizes the threats, which are mostly related to human activities, to the world's beaches in the future.

Global Climate Change: A Primer (Duke University Press, 2011) co-authored with son, Keith Pilkey, notes that sea-level rise may well be the first major global catastrophe related to global warming. The Last Beach (Duke University Press, 2014), written with Andrew Cooper of the University of Ulster, Northern Ireland, sounds the alarm that recreation on many of the world's beaches is going to be a thing of the past. It explains that the future of the world's beaches hangs in the balance, from big threats such as engineering, mining, and pollution, to activities that seem harmless, like driving on beaches. This book points out that in many places, pollution is in the beach sand as well as in the water.

His most recent books are Retreat from a Rising Sea (Columbia University Press, 2016), co-authored with daughter, Linda, and son, Keith, and Lessons from the Sand (University of North Carolina Press, 2016).  Retreat from a Rising Sea highlights the need for moving back from the coast, a process that has already begun in some parts of the world, such as Arctic barrier islands, atolls, and river deltas. The authors believe that New Orleans and Miami, among other cities, are doomed. Lessons from the Sand offers easy experiments for kids (and adults) to do while learning about beach processes. Orrin co-wrote this book with his son, Charles Pilkey, an artist-sculptor, who beautifully illustrated it.

In recent years, Pilkey has collaborated with Charleston, S.C., batik artist, Mary Edna Fraser, using her art as illustrations in two books, A Celebration of the World's Barrier Islands (Columbia University Press, 2003), which discusses the origin and processes of evolution of barrier islands on all continents, and Global Climate Change: A Primer (Duke University Press, 2011), which uses only Fraser's batiks as illustrations.

Pilkey continues to be involved in local policy matters. He has appeared in a number of documentaries and videos, including Shored Up (2013) and Sand Wars (2013) as well as The Beaches Are Moving (1992).  He writes extensively for coastalcare.org, a web site that focuses on coastal and beach issues and educating the public about protecting the world's beaches, and he remains in demand as a speaker and for interviews in various settings. 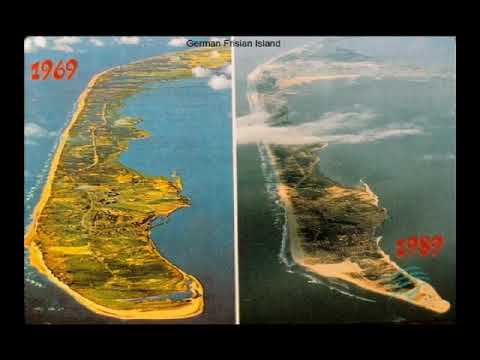 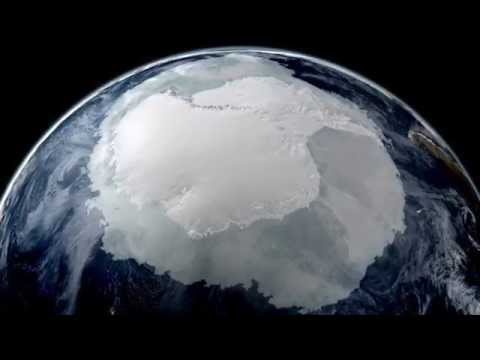