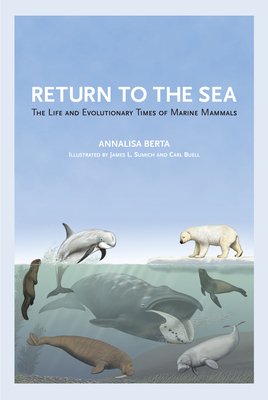 Return to the Sea: The Life and Evolutionary Times of Marine Mammals

Return to the Sea portrays the life and evolutionary times of marine mammals--from giant whales and sea cows that originated 55 million years ago to the deep-diving elephant seals and clam-eating walruses of modern times. This fascinating account of the origin of various marine-mammal lineages--some extinct, others extant but threatened--is for the nonspecialist. Against a backdrop of geologic time and changing climates and geography, this volume takes evolution as its unifying principle to help us to understand today's diversity of marine mammals and their responses to environmental challenges. Annalisa Berta explains current controversies and explores patterns of change now taking place, such as shifting food webs and predator-prey relationships, habitat degradation, global warming, and the effects of humans on marine-mammal communities.
Return to the Sea: The Life and Evolutionary Times of Marine Mammals

San Diego State University biologist Annalisa Berta has been elected by a council of her peers as a fellow of the American Association for the Advancement of Science (AAAS), a prestigious honor recognizing her many contributions to the study of the evolutionary biology of marine mammals.

Berta received her Ph.D. in paleontology from the University of California, Berkeley, in 1979, then did post-doctoral work at the University of Florida. She came to SDSU in 1982 as a lecturer teaching human anatomy. At the time, her research expertise was mostly in terrestrial carnivores, but a research trip to the Smithsonian Institution in Washington, D.C. changed the course of her career.

There, she was asked to help study a fossil seal and she became intrigued with marine mammals. In the decades since she joined SDSU as a tenure-track faculty member in 1989, Berta has published numerous highly cited studies and a handful of books for both academic and popular audiences. While her earlier marine mammal work focused on pinnipeds (seals, sea lions and walruses), she earned distinction in the field with her later studies of whale anatomy and evolution. 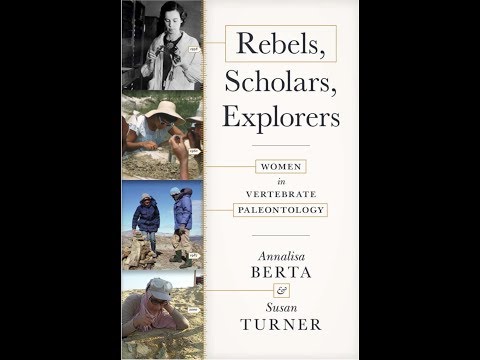 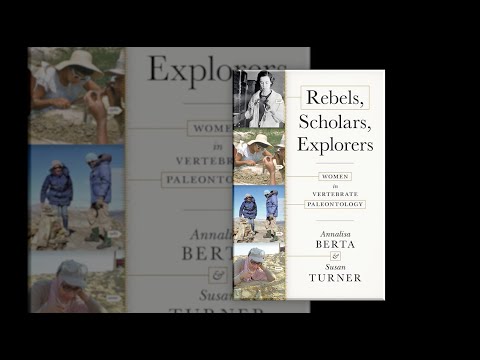