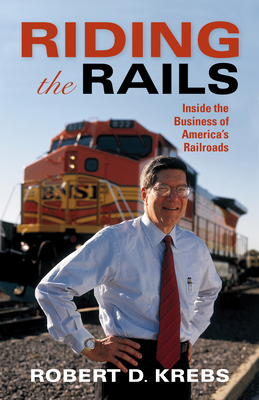 Riding the Rails: Inside the Business of America's Railroads

When Robert D. Krebs joined the ranks of Southern Pacific Railroad in 1966, the industry had been in decline for decades, and the future of trains was in peril. Despite these obstacles, Krebs fell in love with the rugged, competitive business of railroads and was determined to overcome its resistance to change and put rail transportation back on track. By the age of 40, Krebs was president of the Southern Pacific Railroad and had also served as chief executive of both the Santa Fe Railway and Burlington Northern Santa Fe Railway companies. Riding the Rails: Inside the Business of America's Railroads details Krebs's rise to a position of influence in the recovery of America's railroads and offers a unique insider's view into the boardrooms where executives and businessmen reimagined transportation in the United States.

Riding the Rails: Inside the Business of America's Railroads

Krebs first position was that as a management trainee. However, Krebs rise up the organization chart followed a traditional path, being promoted to positions with progressively greater responsibility across the Southern Pacific’s vast system. Krebs descriptions of this time include learning railroad operations, demonstrating practical problem solving, and the esprit de corps of preserving through adverse circumstances describe many of railroading’s challenges. Krebs became an executive when he became vice president of Operations in 1980s. A merger with the Southern Pacific’s longtime rival, the Atchison Topeka & Santa Fe, found him promoted to the role of president and chief operating officer of the holding company formed to facilitate the merger. Krebs describes the function of the holding company and its significant forestry holdings, pipeline companies, and property portfolios in Los Angeles and San Francisco that continue to shape the course of development in those cities.

This is an aspect of railroad management that continues to have a significant impact on the course of urban development in the West, yet has rarely been examined by historians. 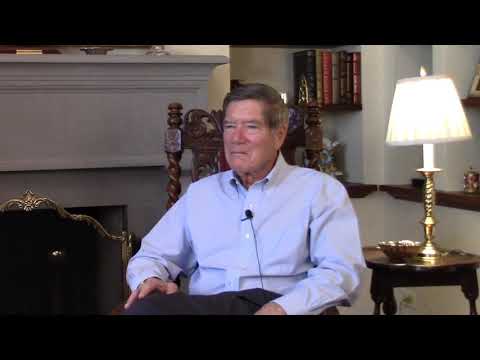 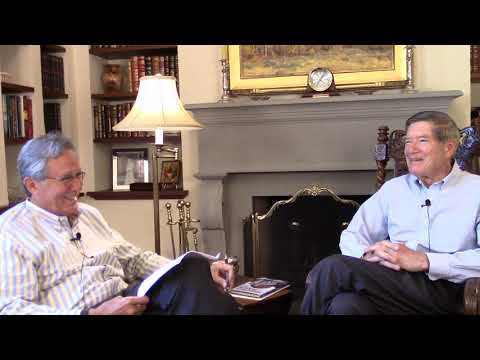