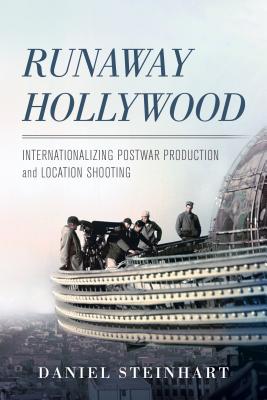 After World War II, as cultural and industry changes were reshaping Hollywood, movie studios shifted some production activities overseas, capitalizing on frozen foreign earnings, cheap labor, and appealing locations. Hollywood unions called the phenomenon runaway production to underscore the outsourcing of employment opportunities. Examining this period of transition from the late 1940s to the early 1960s, Runaway Hollywood shows how film companies exported production around the world and the effect this conversion had on industry practices and visual style. In this fascinating account, Daniel Steinhart uses an array of historical materials to trace the industry's creation of a more international production operation that merged filmmaking practices from Hollywood and abroad to produce movies with a greater global scope.
Runaway Hollywood: Internationalizing Postwar Production and Location Shooting

I'm Associate Professor in Department of Cinema Studies at the University of Oregon.

I’m interested in the art and industry of cinema and media. More specifically, my research and teaching focus on global Hollywood, production studies, film aesthetics, independent film, and contemporary international art cinema. My book Runaway Hollywood: Internationalizing Postwar Production and Location Shooting examines how Hollywood created a globalized production industry from the late 1940s to the early 1960s. It also analyzes the artistic choices that arose when Hollywood filmmakers confronted the challenges of foreign location shooting. This research was supported by a number of grants, including a Fulbright Fellowship in France.

I’m currently at work on a follow-up book tentatively titled Cross-Border Hollywood: Film Politics, Production, and Style in Mexico, which looks at the history of Hollywood productions in Mexico from the early 1940s to the late 1960s. I also have a background in moving-image programming and film journalism. Both of these pursuits have taken me to international film festivals, which for me remain important places to keep up with new developments in cinema and media. 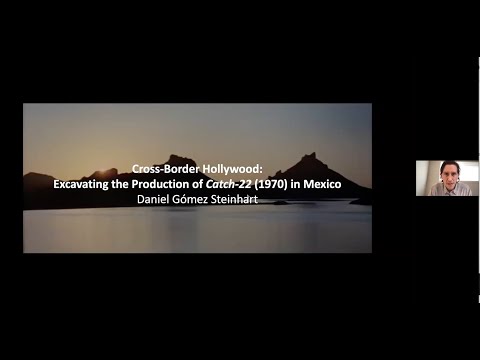 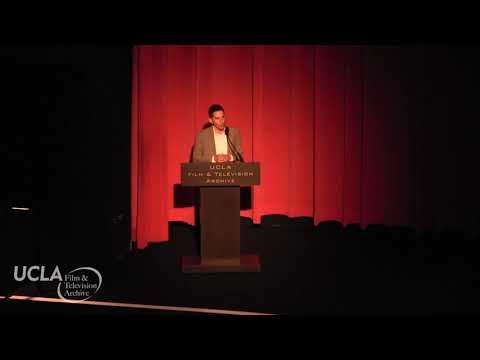 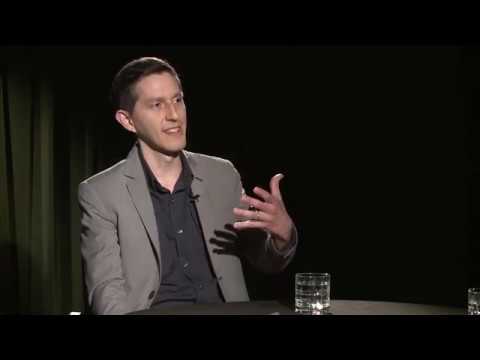