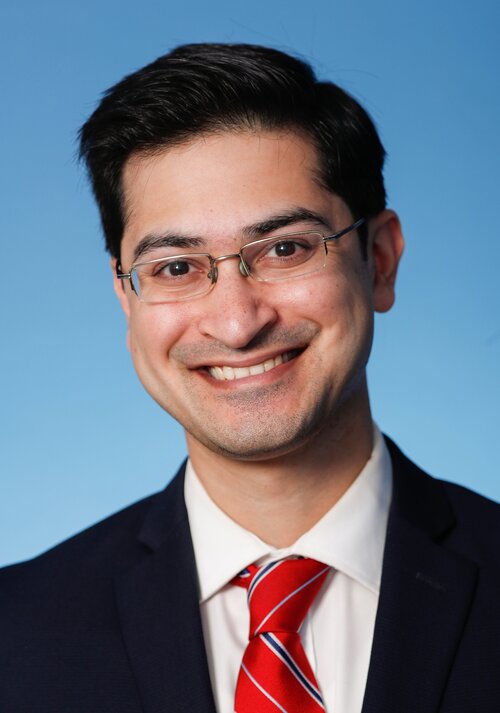 Rush Doshi is the founding director of the Brookings China Strategy Initiative and a fellow in Brookings Foreign Policy. He is also a fellow (on leave) at Yale’s Paul Tsai China Center.

His research focuses on Chinese grand strategy as well as Indo-Pacific security issues. As director of the Brookings China Strategy Initiative, Doshi led an effort to acquire, digitize, and analyze Mandarin-language open sources and study Chinese behavior to understand the country’s grand strategy.  At the Paul Tsai China Center, Doshi managed a project that seeks to audit and improve U.S.-China crisis management mechanisms.

Doshi was currently special advisor to the CEO of the Asia Group and an adjunct senior fellow at the Center for a New American Security. Previously, Doshi was a member of the Asia policy working groups for the Biden and Clinton presidential campaigns, an analyst at the Long Term Strategy Group and Rock Creek Global Advisors, an Arthur Liman Fellow at the Department of State, and a Fulbright Fellow in China.

Doshi is the author of The Long Game: China’s Grand Strategy to Displace American Order (forthcoming from Oxford University Press, July 2021), and his research has appeared in The New York Times, The Wall Street Journal, The Washington Post, Foreign Affairs, International Organization, and The Washington Quarterly, among other publications. He has also testified before the Senate Commerce Committee and the U.S.-China Economic and Security Review Commission.

Doshi received his doctorate from Harvard University and his bachelor's from Princeton’s Woodrow Wilson School with a minor in East Asian Studies. He is proficient in Mandarin Chinese.