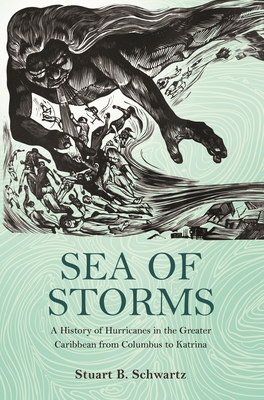 Sea of Storms: A History of Hurricanes in the Greater Caribbean from Columbus to Katrina

A panoramic social history of hurricanes in the Caribbean

The diverse cultures of the Caribbean have been shaped as much by hurricanes as they have by diplomacy, commerce, or the legacy of colonial rule. In this panoramic work of social history, Stuart Schwartz examines how Caribbean societies have responded to the dangers of hurricanes, and how these destructive storms have influenced the region's history, from the rise of plantations, to slavery and its abolition, to migrations, racial conflict, and war.

Taking readers from the voyages of Columbus to the devastation of Hurricane Katrina, Schwartz looks at the ethical, political, and economic challenges that hurricanes posed to the Caribbean's indigenous populations and the different European peoples who ventured to the New World to exploit its riches. He describes how the United States provided the model for responding to environmental threats when it emerged as a major power and began to exert its influence over the Caribbean in the nineteenth century, and how the region's governments came to assume greater responsibilities for prevention and relief, efforts that by the end of the twentieth century were being questioned by free-market neoliberals. Schwartz sheds light on catastrophes like Katrina by framing them within a long and contentious history of human interaction with the natural world.

Spanning more than five centuries and drawing on extensive archival research in Europe and the Americas, Sea of Storms emphasizes the continuing role of race, social inequality, and economic ideology in the shaping of our responses to natural disaster.

Sea of Storms: A History of Hurricanes in the Greater Caribbean from Columbus to Katrina

Professor Schwartz, who received his Ph.D. from Columbia in 1968, specializes in the History of colonial Latin America, especially Brazil and on the history of Early Modern expansion.

Among his books are Sovereignty and Society in Colonial Brazil (1973), Early Latin America (1983), Sugar Plantations in the Formation of Brazilian Society (1985), Slaves, Peasants, and Rebels (1992), as editor, A Governor and His Image in Baroque Brazil (1979), Implicit Understandings (1994), Victors And Vanquished: Spanish and Nahua Views of the Conquest of Mexico (2000), Cambridge History Of Native Peoples Of The Americas. South America (1999), and All Can Be Saved: Religious Tolerance and Salvation in the Iberian Atlantic World (2008).

He is presently working on several projects: a history of independence of Portugal and the crisis of the Iberian Atlantic, 1620-1670; and a social history of Caribbean hurricanes. 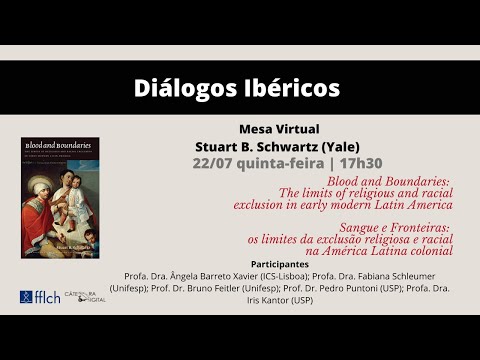 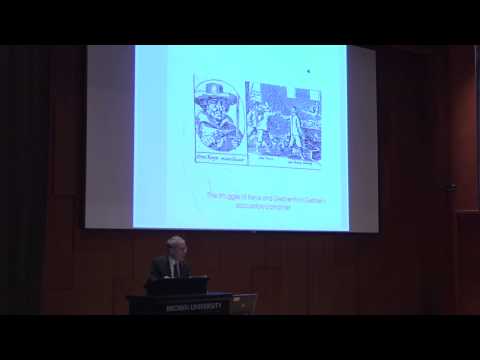 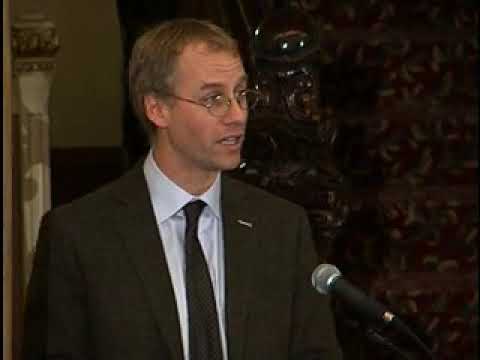