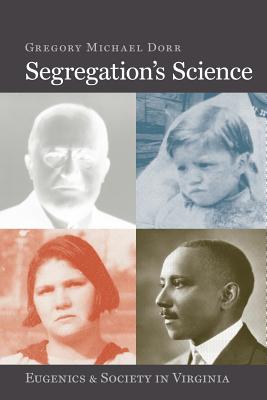 However, this is much more than the story of majority agents dominating minority subjects. Although white elites were the first to champion eugenics, by the 1910s African American Virginians were advancing their own hereditarian ideas, creating an effective counter-narrative to white scientific racism. Ultimately, segregation's science contained the seeds of biological determinism's undoing, realized through the civil, women's, Native American, and welfare rights movements. Of interest to historians, educators, biologists, physicians, and social workers, this study reminds readers that science is socially constructed; the syllogism Science is objective; objective things are moral; therefore science is moral remains as potentially dangerous and misleading today as it was in the past. 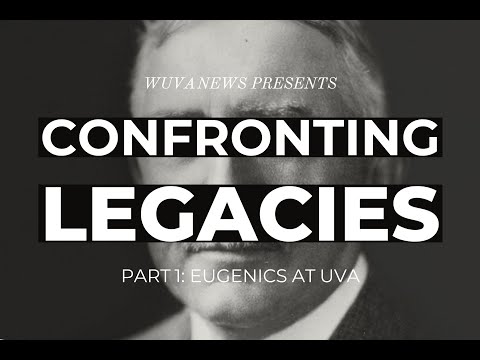