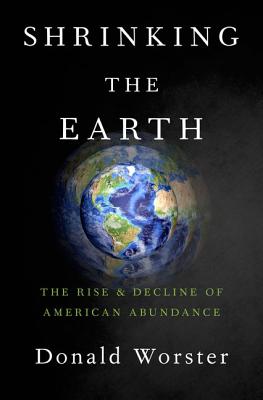 Shrinking the Earth: The Rise and Decline of Natural Abundance

The discovery of the Americas around 1500 AD was an extraordinary watershed in human experience. It gave rise to the modern period of human ecology, a phenomenon global in scope that set in motion profound changes in almost every society on earth. This new period, which saw the depletion of the lands of the New World, proved tragic for some, triumphant for others, and powerfully affecting for all.

In this work, acclaimed environmental historian Donald Worster takes a global view in his examination of the ways in which complex issues of worldwide abundance and scarcity have shaped American society and behavior over three centuries. Looking at the limits nature imposes on human ambitions, he questions whether America today is in the midst of a shift from a culture of abundance to a culture of limits--and whether American consumption has become reliant on the global South. Worster engages with key political, economic, and environmental thinkers while presenting his own interpretation of the role of capitalism and government in issues of wealth, abundance, and scarcity. Acknowledging the earth's agency throughout human history, Shrinking the Earth offers a compelling explanation of how we have arrived where we are and a hopeful way forward on a planet that is no longer as large as it once was.

Shrinking the Earth: The Rise and Decline of Natural Abundance

Donald Worster is one of the founders of, and leading figures in, the field of environmental history. He is currently Distinguished Foreign Expert and senior professor in the School of History of Renmin University of China.

Before coming to Beijing, Worster held the position of Hall Distinguished Professor of American History at the University of Kansas from 1989 until his retirement.Worster has been active in environmental history since the early 1970s, in the United States and other parts of the world. In 1971, he completed his Ph.D. at Yale University, where he studied the history of ecology, environmental literature, intellectual history, and the history of the American West. Formerly the president of the American Society for Environmental History, Worster has served on a number of editorial boards, and, for more than two decades, has been founding editor for the Environment and History book series published by Cambridge University Press.

He is an elected member of the Society of American Historians and the American Academy of Arts and Sciences. In 2011 and 2013 he was a Fellow at the Rachel Carson Center for Environment and Society at LMU Munich.Worster’s books include Nature’s Economy: A History of Ecological Ideas; Dust Bowl: The Southern Plains in the 1930s; Rivers of Empire: Water, Aridity, and the Growth of the American West; A River Running West: The Life of John Wesley Powell; and A Passion for Nature: The Life of John Muir; along with several books of collected essays including The Wealth of Nature: Environmental History and the Ecological Imagination.

His current research focuses on two projects: Darwinian and post-Darwinian science and the concept of adaptation as theoretical bases for environmental history, and the twin, competing themes of natural abundance and scarcity in American and modern world history. 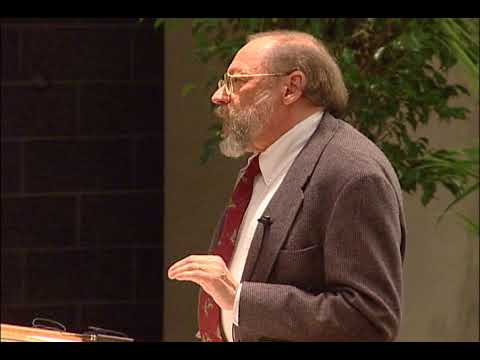 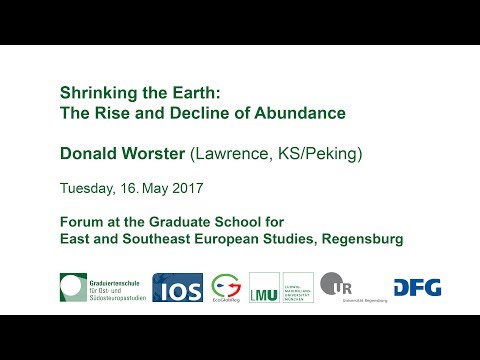 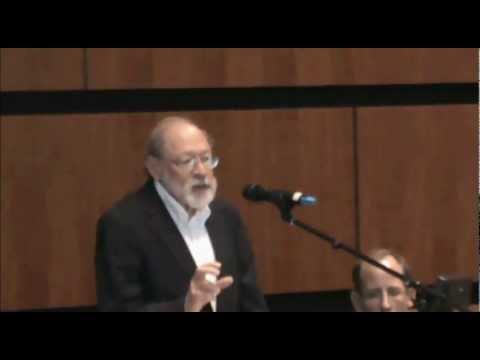