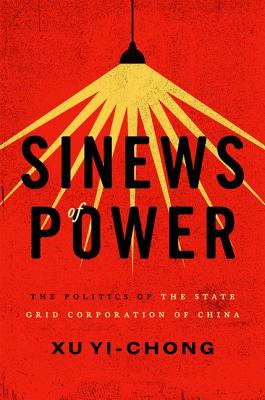 Sinews of Power:The Politics of the State Grid Corporation of China