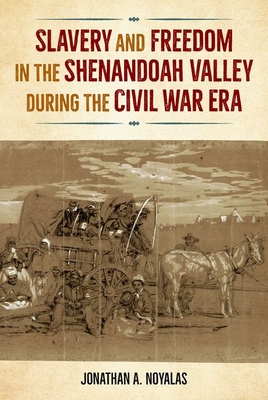 This book examines the complexities of life for African Americans in Virginia's Shenandoah Valley from the antebellum period through Reconstruction. Although the Valley was a site of fierce conflicts during the Civil War and its military activity has been extensively studied, scholars have largely ignored the Black experience in the region until now.

Correcting previous assumptions that slavery was not important to the Valley, and that enslaved people were treated better here than in other parts of the South, Jonathan Noyalas demonstrates the strong hold of slavery in the region. He explains that during the war, enslaved and free African Americans navigated a borderland that changed hands frequently--where it was possible to be in Union territory one day, Confederate territory the next, and no-man's land another. He shows that the region's enslaved population resisted slavery and supported the Union war effort by serving as scouts, spies, and laborers, or by fleeing to enlist in regiments of the United States Colored Troops.

Noyalas draws on untapped primary resources, including thousands of records from the Freedmen's Bureau and newspapers, to continue the story and reveal the challenges African Americans faced from former Confederates after the war. He traces their actions, which were shaped uniquely by the volatility of the struggle in this region, to ensure that the war's emancipationist legacy would survive.

A volume in the series Southern Dissent, edited by Stanley Harrold and Randall M. Miller

He has appeared on C-SPAN’s American History TV, NPR’s “With Good Reason,” and served as a consultant for National Geographic’s three-part documentary series “Civil Warriors.”

He has been a consultant for a variety of public history projects with organizations including National Park Service, Civil War Trust, and Shenandoah Valley Battlefields Foundation.

Professor Noyalas is recipient of numerous awards for scholarship, teaching, and service including most recently (February 2016) the highest honor that can ever be bestowed upon a professor at a public or private college/university the State Council for Higher Education in Virginia’s Outstanding Faculty Award. 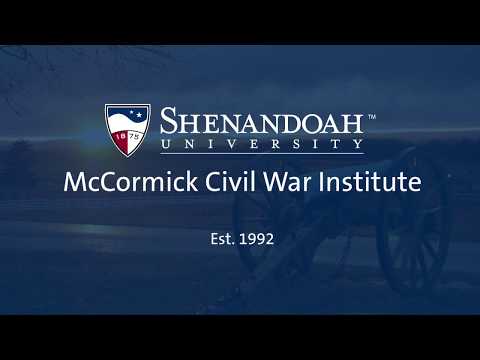