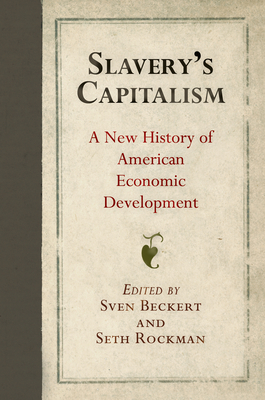 During the nineteenth century, the United States entered the ranks of the world's most advanced and dynamic economies. At the same time, the nation sustained an expansive and brutal system of human bondage. This was no mere coincidence. Slavery's Capitalism argues for slavery's centrality to the emergence of American capitalism in the decades between the Revolution and the Civil War. According to editors Sven Beckert and Seth Rockman, the issue is not whether slavery itself was or was not capitalist but, rather, the impossibility of understanding the nation's spectacular pattern of economic development without situating slavery front and center. American capitalism--renowned for its celebration of market competition, private property, and the self-made man--has its origins in an American slavery predicated on the abhorrent notion that human beings could be legally owned and compelled to work under force of violence.

Drawing on the expertise of sixteen scholars who are at the forefront of rewriting the history of American economic development, Slavery's Capitalism identifies slavery as the primary force driving key innovations in entrepreneurship, finance, accounting, management, and political economy that are too often attributed to the so-called free market. Approaching the study of slavery as the originating catalyst for the Industrial Revolution and modern capitalism casts new light on American credit markets, practices of offshore investment, and understandings of human capital. Rather than seeing slavery as outside the institutional structures of capitalism, the essayists recover slavery's importance to the American economic past and prompt enduring questions about the relationship of market freedom to human freedom.

Professor Beckert researches and teaches the history of the United States in the nineteenth century, with a particular emphasis on the history of capitalism, including its economic, social, political and transnational dimensions. He just published Empire of Cotton: A Global History, the first global history of the nineteenth century’s most important commodity. The book won the Bancroft Award, The Philip Taft Award, the Cundill Recognition for Excellence and was a finalist for the Pulitzer Prize.

The New York Times named it one of the ten most important books of 2015. His other publications have focused on the nineteenth-century bourgeoisie, on labor, on democracy, on global history and on the connections between slavery and capitalism. Currently he is at work on a history of capitalism. Beckert teaches courses on the political economy of modern capitalism, the history of American capitalism, Gilded Age America, labor history, global capitalism and the history of European capitalism. Together with a group of students he has also worked on the historical connections between Harvard and slavery and published Harvard and Slavery: Seeking a Forgotten History.

Beckert is co-chair of the Program on the Study of Capitalism at Harvard University , and co-chair of the Weatherhead Initiative on Global History (WIGH). Beyond Harvard, he co-chairs an international study group on global history, is co-editor of a series of books at Princeton University Press on “America in the World,” and has co-organized a series of conferences on the history of capitalism. He is a 2011 Guggenheim Fellow. He also directs the Harvard College Europe Program. 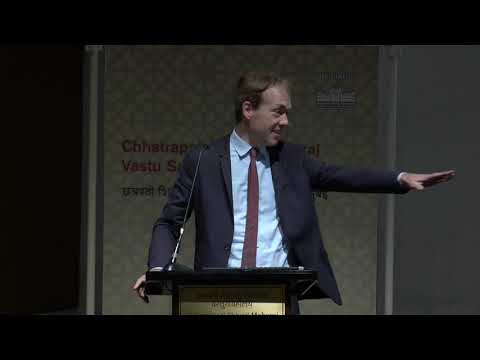 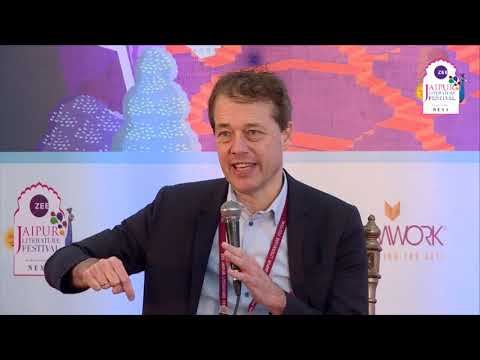 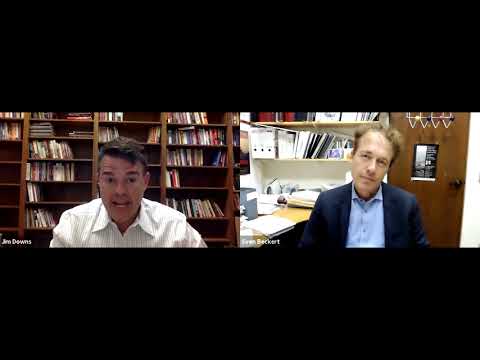 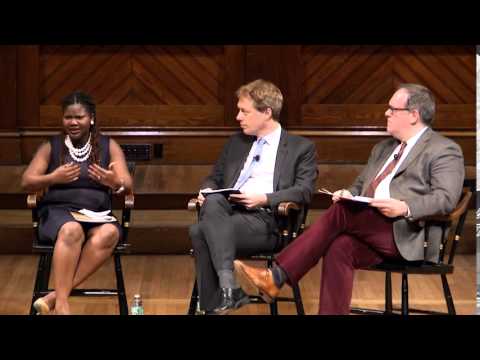 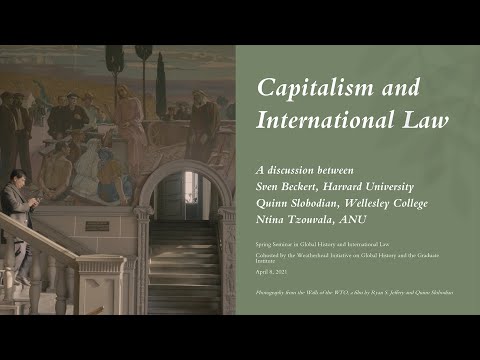 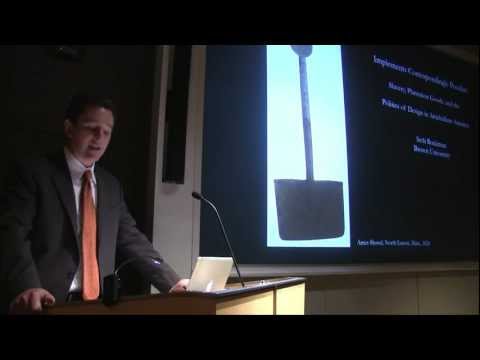 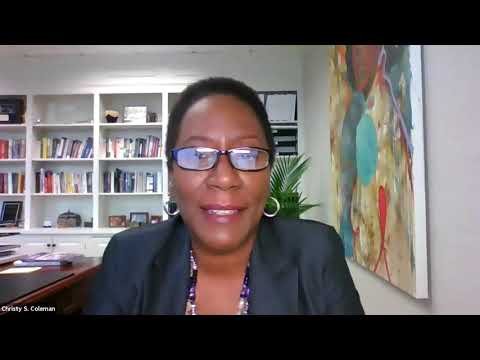