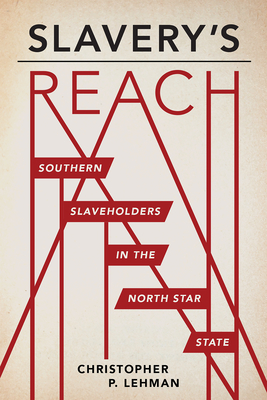 From the 1840s through the end of the Civil War, leading Minnesotans invited slaveholders and their wealth into the free territory and free state of Minnesota, enriching the area's communities and residents. Dozens of southern slaveholders and people raised in slaveholding families purchased land and backed Minnesota businesses. Slaveholders' wealth was invested in some of the state's most significant institutions and provided a financial foundation for several towns and counties. And the money generated by Minnesota investments flowed both ways, supporting some of the South's largest plantations.
Minnesotans eagerly catered to this source of investment. Politicians and officeholders like Henry Sibley, Henry Rice, and Sylvanus Lowry worked for a slaveholder; the latter two recruited wealthy southern slaveholders to invest in property. Six hundred residents of the new state of Minnesota petitioned the legislature to make slavery legal for vacationing southerners who brought with them enslaved men and women as body servants, for their comfort and convenience while they escaped the summer heat of the South.
Through careful research in obscure records, censuses, newspapers, and archival collections, Christopher Lehman has brought to light this hidden history of northern complicity in building slaveholder wealth.
Slavery's Reach: Southern Slaveholders in the North Star State

Christopher P. Lehman is a professor of ethnic studies at St. Cloud State University and the author of Slavery in the Upper Mississippi Valley, 1787–1865: A History of Human Bondage in Illinois, Iowa, Minnesota and Wisconsin. 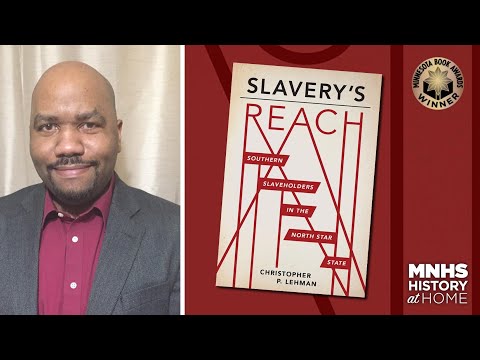 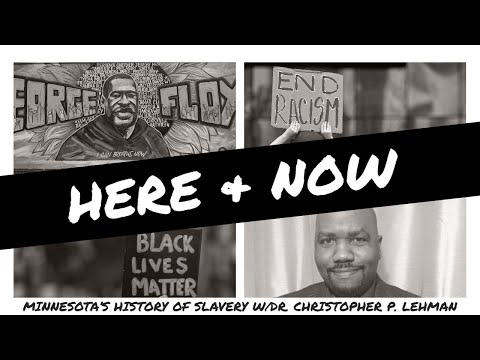 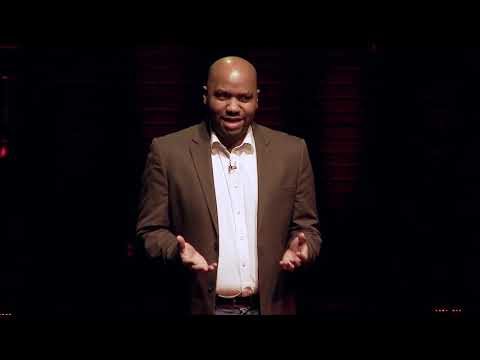 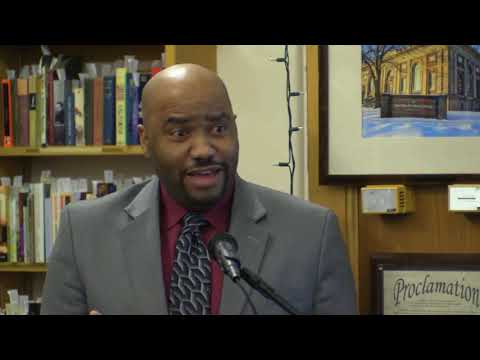