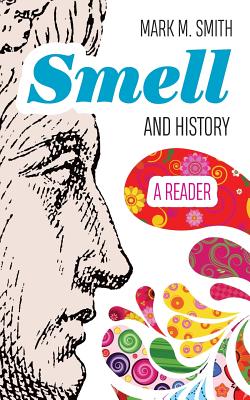 Smell and History: A Reader

Smell and History: A Reader

Professor Smith has lectured in Europe, throughout the United States, Australia, and China. His work has been translated into Chinese and Korean and has been reviewed and featured in the New York Times, the London Times, the Chronicle of Higher Education, Brain, and Science. His work has been funded by the National Science Foundation and the British Academy and he has presented his work to the National Academy of Science, served as the William Hewit Distinguished Professor at the University of Northern Colorado, as a Lamar Lecturer, as a Guest Editor for a forum on the history of the senses for the Journal of American History, and as the General Editor of the four-volume Slavery in North America: from the Colonial Period to Emancipation (Pickering & Chatto, 2008). Professor Smith is also the General Editor of the Southern Classics Series (University of South Carolina Press), co-editor of Liverpool University's Studies in International Slavery, co-editor of Cambridge University Pressâ€™ series, Studies on the American South, and General Editor of the University of Illinois Pressâ€™ Studies in Sensory History. He is a former of winner of USCâ€™s Michael Mungo Graduate Teaching Award, a former president of The Historical Society, and a Founding Member of the European Sound Studies Association.

Professor Smith regularly reviews books for The Wall Street Journal and also writes pieces on Mixed Martial Arts for bleacherreport.com. His book, The Smells of Battle, The Tastes of Siege: A Sensory History of the Civil War, was published by Oxford University Press in 2014 and was reviewed in The Wall Street Journal, The Washington Post, The New York Review of Books, and Slate. It  was named a Foreign Affairs Best Book of 2014. 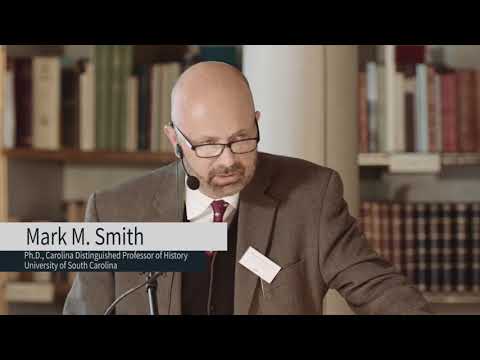