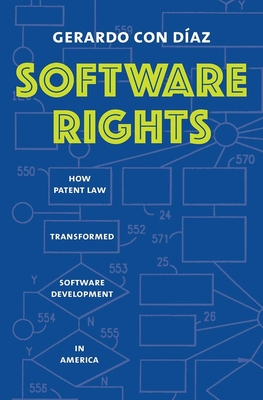 A new perspective on United States software development, seen through the patent battles that shaped our technological landscape

This first comprehensive history of software patenting explores how patent law made software development the powerful industry that it is today. Historian Gerardo Con D�az reveals how patent law has transformed the ways computing firms make, own, and profit from software. He shows that securing patent protection for computer programs has been a central concern among computer developers since the 1950s and traces how patents and copyrights became inseparable from software development in the Internet age.

Software patents, he argues, facilitated the emergence of software as a product and a technology, enabled firms to challenge each other's place in the computing industry, and expanded the range of creations for which American intellectual property law provides protection. Powerful market forces, aggressive litigation strategies, and new cultures of computing usage and development transformed software into one of the most controversial technologies ever to encounter the American patent system.

I research how law and policy have shaped the digital world. My first book, Software Rights, examines software patenting in the United States. My next book, on Internet copyright, is under contract with Yale University Press. I also have a few side projects on the histories of medical algorithms, the California oil industry, and the U.S. music industry.?

My research is funded by the Alfred P. Sloan Foundation, the Smithsonian Institution, and the National Endowment for the Humanities. I have also been a fellow at the Hoover Institution at Stanford University and the Center for Intellectual Property x Innovation Policy.

I am an Associate Professor of Science and Technology Studies at the University of California, Davis, and the Editor in Chief of the IEEE Annals of the History of Computing. With Jeff Yost, I edit the Johns Hopkins Series Studies in Computing and Culture. I received a Ph.D. from Yale University and additional degrees from the University of Cambridge (Trinity College) and Harvard University.

I grew up in Costa Rica and have been a singer since 2002, trained in classical music and contemporary musical theater.  My vocal coach is the amazing Elodie Perroud in Davis, California. 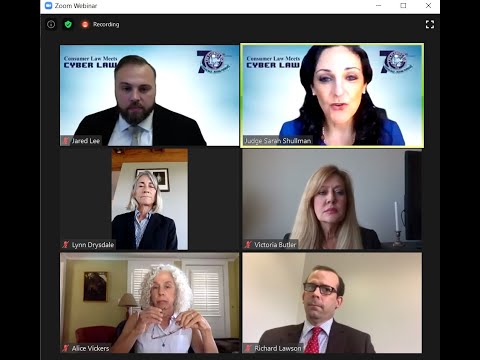