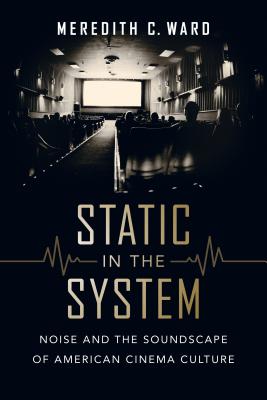 Static in the System, 1: Noise and the Soundscape of American Cinema Culture

In this rich study of noise in American film-going culture, Meredith C. Ward shows how aurality can reveal important fissures in American motion picture history, enabling certain types of listening cultures to form across time. Connecting this history of noise in the cinema to a greater sonic culture, Static in the System shows how cinema sound was networked into a broader constellation of factors that affected social power, gender, sexuality, class, the built environment, and industry, and how these factors in turn came to fruition in cinema's soundscape. Focusing on theories of power as they manifest in noise, the history of noise in electro-acoustics with the coming of film sound, architectural acoustics as they were manipulated in cinema theaters, and the role of the urban environment in affecting mobile listening and the avoidance of noise, Ward analyzes the powerful relationship between aural cultural history and cinema's sound theory, proving that noise can become a powerful historiographic tool for the film historian.
Static in the System, 1: Noise and the Soundscape of American Cinema Culture

Dr. Meredith C. Ward is a historian of film and media, and a specialist in the joint areas of media historiography and sound studies.

Her first book, Static in the System: Noise and the Soundscape of American Cinema Culture, was published by the University of California Press. Her second book, Sound Convergence: Listening to Twenty-First Century Media, is currently in progress.

She received her Ph.D from the Screen Cultures Program at Northwestern University in 2015. Her dissertation, Chatter, Reverberation, and the Static in the System: Noise in American Cinema Culture won the 2016 Society for Cinema and Media Studies Dissertation Award for the best dissertation submitted to the international organization for film and media scholars.

Dr. Ward's research interests include cultural history as it relates to film, sound theory, analysis, and aural culture, and the history of film reception. She has presented at conferences in the United States and Europe, and was a guest speaker at the Chicago Film Seminar. Her work has been included in multiple annual meetings of the Society for Cinema and Media Studies, and the annual Screen conference in Glasgow.

Her work has been published in the journals Music, Sound, and the Moving Image and Nineteenth Century Theatre and Film, as well as the Oxford Handbook for Cinematic Listening and other edited collections.

She is affiliated faculty for the Johns Hopkins Center for Advanced Media Studies: the JHU division that awards media certificates to humanities Ph.D. students who do extensive research in film and media.

Dr. Ward teaches on film theory, cultural theory, and the "moving image" as it is broadly defined. This includes cinema, television and internet/popular culture. She also teaches sound studies courses for the undergraduates and graduate populations.

With her colleague Matthew Porterfield, she teaches a theory and practice filmmaking course. Her courses include Introduction to Cinema I and II; Theorizing Popular Culture, an upper-level seminar on the interactions between cultural theory and popular culture; Love and Film, a course on the "philosophy of love" as it applies to film as an art form; a Film Theory course based on the notion of passionate engagement with cinema's basic questions; a course on the history and practice of cinephilia; and "Mediated Listening" and "Deep Listening," courses on sound and media for undergraduates and graduates, respectively.

She originated the Johns Hopkins Visiting Artist Series in film and media, and served as its first director. 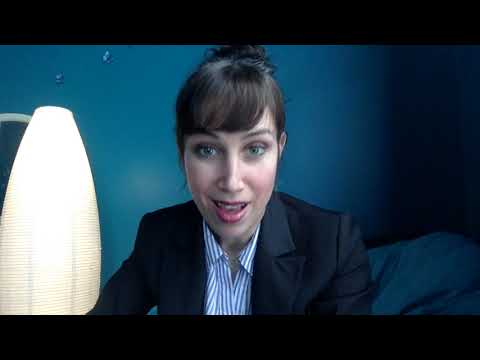