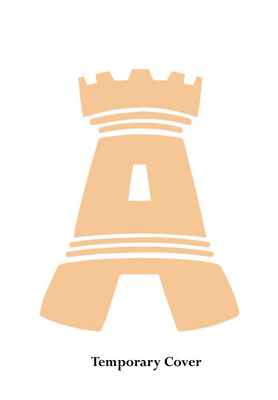 The Hawker Typhoon was one of the most powerful fighters built during the Second World War and one of the most effective ground-attack aircraft. In this fascinating book, Patrick Carter describes the development of the Typhoon, the experience of flying it and some of its notable wartime operations. The book begins with an introduction to the Hawker Aircraft Company and its chief designer Sir Sidney Camm and his family of 'stormfighters'. Apart from the Typhoon, these included the Tornado, Tempest and Sea Fury. He describes the new design concepts that would make the Typhoon capable of carrying twelve Browning machine guns as well as rockets but also the many teething problems that threatened to halt development. Much of the Typhoon's effectiveness was due to its engine. The Napier Sabre was the powerful piston engine of the Second World War and gave the Typhoon the ability to chase down the latest German fighters such as the Focke-Wolf Fw 190 as well as the V1 flying bomb. However, it is as a devastating ground-strike aircraft before and after D-Day that the Typhoon is best remembered. Having reached the pinnacle of piston-engine power, the Typhoon would be superceded by the new aircraft of the jet age, including the Gloster E28/39, but its legacy will never be forgotten.
Stormfighter: The Hawker Typhoon Story