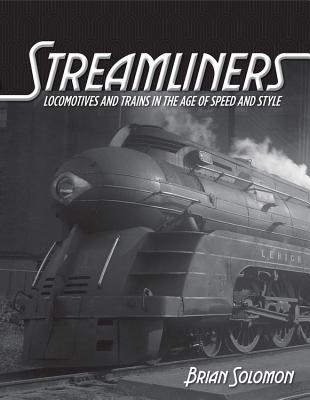 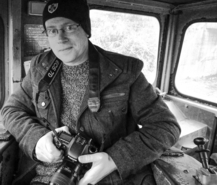 Streamliners:Locomotives and Trains in the Age of Speed and Style