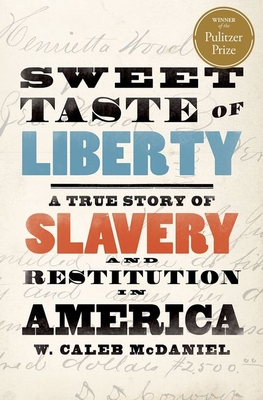 Sweet Taste of Liberty: A True Story of Slavery and Restitution in America

Winner of the Pulitzer Prize for History

Born into slavery, Henrietta Wood was taken to Cincinnati and legally freed in 1848. In 1853, a Kentucky deputy sheriff named Zebulon Ward colluded with Wood's employer, abducted her, and sold her back into bondage. She remained enslaved throughout the Civil War, giving birth to a son in Mississippi and never forgetting who had put her in this position.

By 1869, Wood had obtained her freedom for a second time and returned to Cincinnati, where she sued Ward for damages in 1870. Astonishingly, after eight years of litigation, Wood won her case: in 1878, a Federal jury awarded her $2,500. The decision stuck on appeal. More important than the amount, though the largest ever awarded by an American court in restitution for slavery, was the fact that any money was awarded at all. By the time the case was decided, Ward had become a wealthy businessman and a pioneer of convict leasing in the South. Wood's son later became a prominent Chicago lawyer, and she went on to live until 1912.

McDaniel's book is an epic tale of a black woman who survived slavery twice and who achieved more than merely a moral victory over one of her oppressors. Above all, Sweet Taste of Liberty is a portrait of an extraordinary individual as well as a searing reminder of the lessons of her story, which establish beyond question the connections between slavery and the prison system that rose in its place.

Sweet Taste of Liberty: A True Story of Slavery and Restitution in America 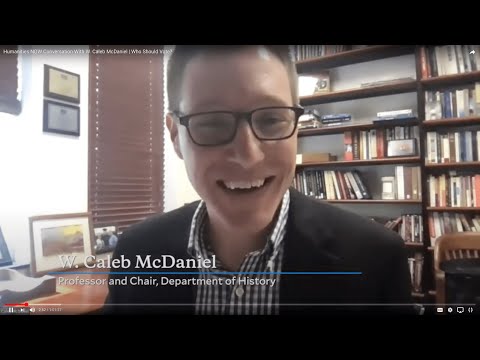 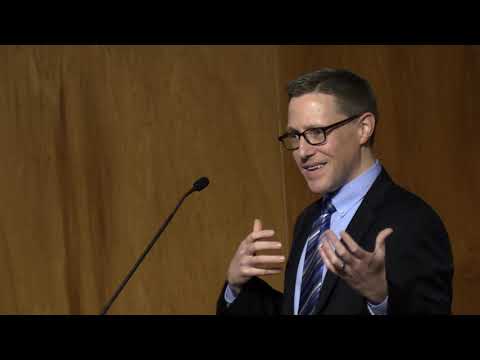 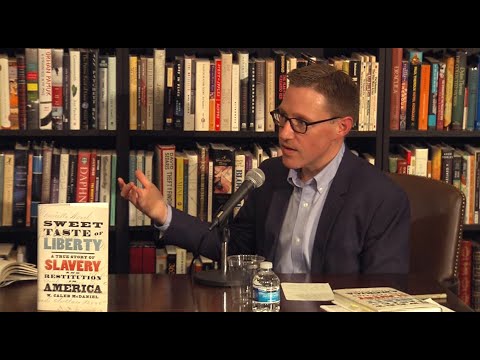 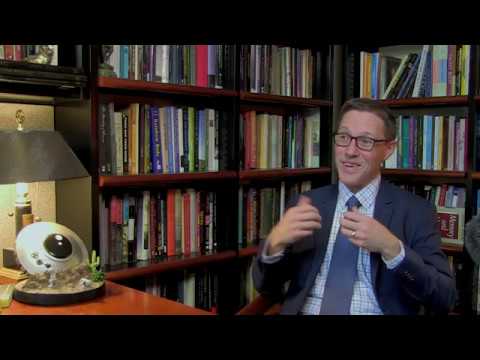