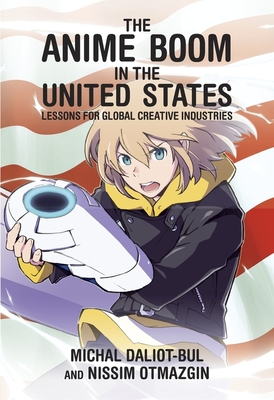 The Anime Boom in the United States: Lessons for Global Creative Industries

The Anime Boom in the United States provides a comprehensive and empirically-grounded study of the various stages of anime marketing and commercial expansion into the United States. It also examines the supporting organizational and cultural processes, thereby describing a transnational, embedded system for globalizing and localizing commodified culture.

Focusing primarily on television anime series but also significant theatrical releases, the book draws on several sources, including in-depth interviews with Japanese and American professionals in the animation industry, field research, and a wide-scale market survey. The authors investigate the ways in which anime has been exported to the United States since the 1960s, and explore the transnational networks of anime production and marketing. They also investigate the many cultural and artistic processes anime inspired.

The analysis of the rise and fall of the U.S. anime boom is the starting point for a wider investigation of the multidirectional globalization of contemporary culture and the way in which global creative industries operate in an age of media digitalization and convergence. This story carries broad significance for those interested in understanding the dynamics of power structures in cultural and media globalization.

The Anime Boom in the United States: Lessons for Global Creative Industries

Michal Daliot-Bul is an associate professor at the Asian Studies Department of The University of Haifa. As a Japanologist she uses the theoretical frameworks and questions suggested within the tradition of Cultural Studies to examine her research interests which include late consumer culture, new forms of media, youth popular culture, as well as complex and disjunctive economic, cultural and political intra- and intercultural flows that create new cultural forms and imageries.

She is the author of License to Play: The Ludic in Japanese Culture (Hawai’i University Press, 2014), and the co-author together with Prof. Nissim Otmazgin of The Anime Boom in the United States:  Lessons for Global Creative Industries (Harvard Asia Center, 2017).

She has published numerous articles in leading journals including, Media, Culture and Society, Cultural Studies, International Journal of Cultural Studies and Social Science Japan Journal. She has also translated a number of novels and short stories from Japanese to Hebrew. 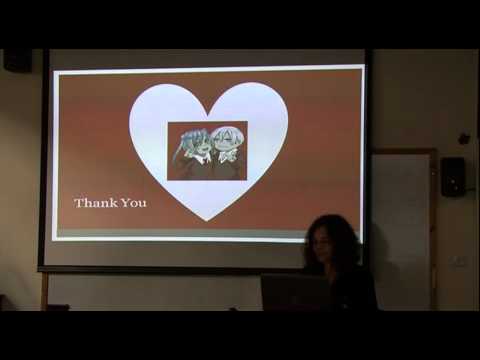 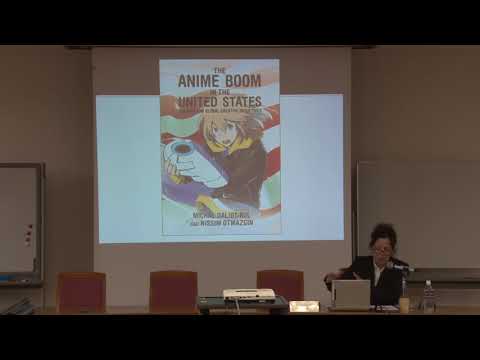