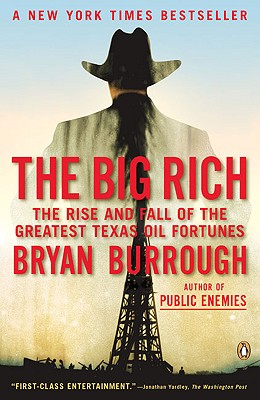 The Big Rich: The Rise and Fall of the Greatest Texas Oil Fortunes

What's not to enjoy about a book full of monstrous egos, unimaginable sums of money, and the punishment of greed and shortsightedness? --The Economist

Phenomenal reviews and sales greeted the hardcover publication of The Big Rich, New York Times bestselling author Bryan Burrough's spellbinding chronicle of Texas oil. Weaving together the multigenerational sagas of the industry's four wealthiest families, Burrough brings to life the men known in their day as the Big Four: Roy Cullen, H. L. Hunt, Clint Murchison, and Sid Richardson, all swaggering Texas oil tycoons who owned sprawling ranches and mingled with presidents and Hollywood stars. Seamlessly charting their collective rise and fall, The Big Rich is a hugely entertaining account that only a writer with Burrough's abilities-and Texas upbringing-could have written.

The Big Rich: The Rise and Fall of the Greatest Texas Oil Fortunes

Bryan Burrough is a special correspondent at Vanity Fair magazine and the author of six books, including the No. 1 New York Times Best-Seller Barbarians at the Gate and his latest, Days of Rage. He is also a three-time winner of the prestigious Gerald Loeb Award for Excellence in Financial Journalism.

Born in 1961, Bryan was raised in Temple, Texas, and graduated from the University of Missouri School of Journalism in 1983. From 1983 to 1992 he was a reporter for The Wall Street Journal, where he reported from Dallas, Houston, Pittsburgh and, during the late 1980s, covered the busy mergers and acquisitions beat in New York. He has written for Vanity Fair since 1992.

In 1990 Bryan and John Helyar co-authored Barbarians, the story of the fight for control of RJR Nabisco. The book, which spent 39 weeks on the New York Times bestseller list, has been hailed as one of the most influential business narratives of all time. Bryan joined Vanity Fair in 1992, where he has reported from locales as diverse as Hollywood, Nepal, Moscow, Tokyo and Jerusalem.

His subsequent books include:

Vendetta: American Express and the Smearing of Edmond Safra, 1992.

Dragonfly: An Epic Story of Survival in Space, 1998.

Public Enemies, 2004. A major movie based on the book, also named “Public Enemies,” is to be released by Universal Studios in July 2009 http://genericoitalia.it/. Directed by the acclaimed Michael Mann, the film stars Johnny Depp as the legendary bank robber John Dillinger and Christian Bale as his nemesis, FBI agent Melvin Purvis. The paperback edition of Public Enemies reached No. 7 on the New York Times bestseller list.

The Big Rich: The Rise and Fall of the Greatest Texas Oil Fortunes was published by Penguin Press in 2009. The hardcover edition of the book reached No. 8 on the New York Times bestseller list.

And the forthcoming Days of Rage to be published by Penguin Press in 2015.

In addition to consulting work for “60 Minutes” and various Hollywood studios, Bryan has authored numerous book reviews and OpEd articles in The New York Times, Los Angeles Times and Washington Post. He has appeared on “Today,” “Good Morning America,” and in many documentary films. Bryan splits his time between Chatam, N.J. and Austin, Texas. 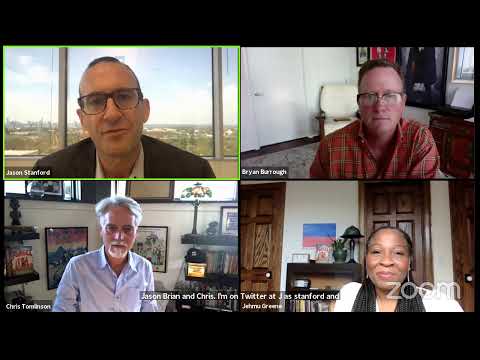 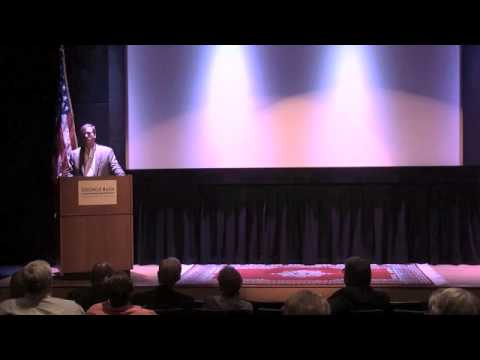