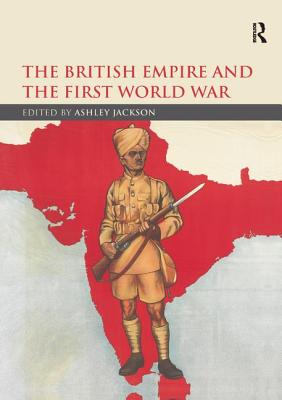 The British Empire and the First World War

The British Empire played a crucial part in the First World War, supplying hundreds of thousands of soldiers and labourers as well as a range of essential resources, from foodstuffs to minerals, mules, and munitions. In turn, many imperial territories were deeply affected by wartime phenomena, such as inflation, food shortages, combat, and the presence of large numbers of foreign troops.

This collection offers a comprehensive selection of essays illuminating the extent of the Empire's war contribution and experience, and the richness of scholarly research on the subject. Whether supporting British military operations, aiding the British imperial economy, or experiencing significant wartime effects on the home fronts of the Empire, the war had a profound impact on the colonies and their people.

The chapters in this volume were originally published in Australian Historical Studies, The Journal of Imperial and Commonwealth History, First World War Studies or The Round Table: The Commonwealth Journal of International Affairs.

The British Empire and the First World War