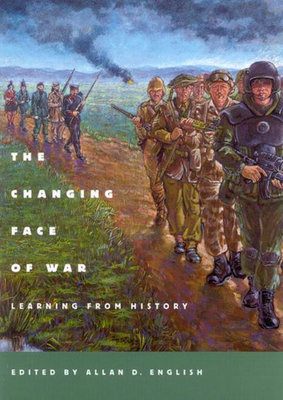 The Changing Face of War: Learning from History

Part I deals with the evolution of military strategy and doctrine, from the Napoleonic Wars to today. Contributors look at the influence of great military thinkers, such as Carl von Clausewitz, on the armed forces of the Western world and examine how previous military leaders dealt with issues similar to those faced today, such as the effects of technology on strategy, the significance of the operational level of war, and ways of restructuring the armed forces in times of uncertainty and change. Part II examines warfare at the end of this century. Examples of the development of revolutionary warfare in Asia from Mao to Giap are used to underscore the cultural and situational influences on doctrines of revolutionary war. Part III looks at the future of conflict in the twenty-first century. Contributors investigate diverse issues, including the impact of computers on warfare, the effect of media coverage on strategy, space policy, arms control in the post-Cold War era, political systems and their relationship to the probability of war, and the prospects of stealth technology. In an era when armed forces around the world have come under increasing scrutiny and criticism, this collection of essays provides valuable lessons that may avert future military mistakes.
The Changing Face of War: Learning from History