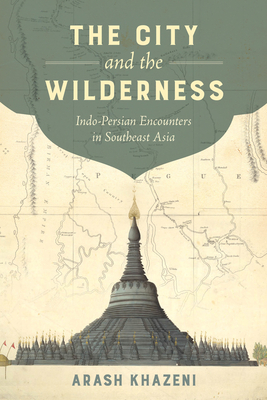 The City and the Wilderness, 29: Indo-Persian Encounters in Southeast Asia

The City and the Wilderness recounts the journeys and microhistories of Indo-Persian travelers across the Indian Ocean and their encounters with the Burmese Kingdom and its littoral at the turn of the nineteenth century. As Mughal sovereignty waned under British colonial rule, Indo-Persian travelers and intermediaries linked to the East India Company explored and surveyed the Burmese Empire, inscribing it as a forest landscape and Buddhist kingdom at the crossroads of South and Southeast Asia. Based on colonial Persian travel books and narratives in which Indo-Persian knowledge and perceptions of the wondrous edges of the Indian Ocean merged with Orientalist pursuits, The City and the Wilderness uncovers fading histories of inter-Asian crossings and exchanges at the ends of the Mughal world.

The City and the Wilderness, 29: Indo-Persian Encounters in Southeast Asia

Arash Khazeni earned a Ph.D. in history from Yale University in 2006 and joined Pomona College in 2010 following fellowships at the Huntington Library and UCLA. His research is focused on the imperial and environmental histories of the modern Middle East, South Asia, and the Indian Ocean, including the monographs Tribes and Empire on the Margins of Nineteenth-Century Iran (University of Washington Press, 2010), recipient of the Middle East Studies Association Houshang Pourshariati Book Award, Sky Blue Stone:

Trained as a historian of the Islamic Middle East, primarily Iran and Afghanistan, during the sixteenth through nineteenth centuries, Khazeni’s research veers to the margins and the places in between empires, world regions, and nations.  This emphasis on the margins and borderland spaces began in a Marxist vein, as a context for exploring the histories of societies “from below” in the path of E.P. Thompson, and a way of retracing the pasts of “people without history.”

This method has also found kinship in aspects of the field of environmental history and become associated with certain forms of interconnected global history, in particular a wave of new studies of the Indo-Persian world and inter-Asian contacts and exchanges.

At Pomona College, Khazeni teaches courses on the Middle East, South Asia, and the Indian Ocean in the Department of History and serves as the coordinator of Middle Eastern Studies. 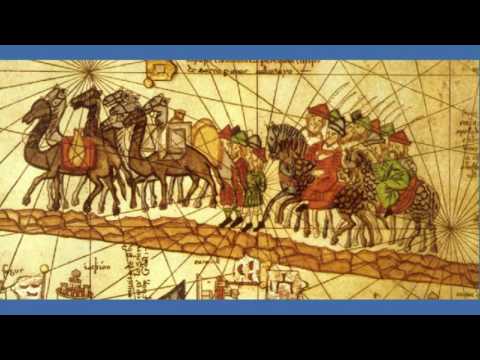