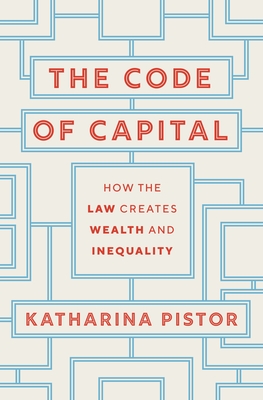 The Code of Capital: How the Law Creates Wealth and Inequality

What is it that transforms a simple object, an idea, or a promise to pay into an asset that creates wealth? Katharina Pistor explains how, behind closed doors in the offices of private attorneys, capital is created--and why this little-known activity is one of the biggest reasons for the widening wealth gap between the holders of capital and everybody else. A powerful new way of thinking about one of the most pernicious problems of our time, The Code of Capital explores the various ways that debt, complex financial products, and other assets are selectively coded to protect and reproduce private wealth. This provocative book paints a troubling portrait of the pervasive global nature of the code, the people who shape it, and the governments that enforce it.

The Code of Capital: How the Law Creates Wealth and Inequality

Katharina Pistor is a leading scholar and writer on corporate governance, money and finance, property rights, and comparative law and legal institutions.

Pistor is the author or co-author of nine books. Her most recent book, The Code of Capital: How the Law Creates Wealth and Inequality, examines how assets such as land, private debt, business organizations, or knowledge are transformed into capital through contract law, property rights, collateral law, and trust, corporate, and bankruptcy law. The Code of Capital was named one of the best books of 2019 by the Financial Times and Business Insider.

Pistor publishes widely in legal and social science journals. In her recent essay “From Territorial to Monetary Sovereignty” in the Journal on Theoretical Inquiries in Law (2017), she argued that the rise of a global money system means a new definition of sovereignty: the control of money. She has served on the editorial boards of the Journal of Institutional Economics, European Business Organization Law Review, American Journal of Comparative Law, and Columbia Journal for European Law.

Pistor is a prominent commentator on cryptocurrency and has testified before Congress on the lack of regulatory oversight of proposed international cryptocurrencies. As the director of the Center on Global Legal Transformation, Pistor directs the center’s work to develop research projects and organize conferences to examine ways in which law shapes global relations and how they, in turn, transform the law.

Before joining Columbia Law School in 2001, Pistor held teaching and research positions at Harvard Law School, the Harvard University Kennedy School of Government and the Max Planck Institute for Foreign and International Law in Hamburg. She has been a visiting professor at the University of Pennsylvania Law School, New York University Law School, Frankfurt University, London School of Economics, and Oxford University.

Pistor is a research associate with the Centre for Economic Policy Research and has served as principal investigator of the Global Finance and Law Initiative (2011–2013) and member of the board of directors (2011–2014) and 2019 fellow of the European Corporate Governance Institute. In 2015, she was elected a member of the Berlin-Brandenburg Academy of Sciences.

In 2012 she was co-recipient (with Martin Hellwig) of the Max Planck Research Award on International Financial Regulation, and in 2014 she received the Allen & Overy Prize for the best working paper on law of the European Corporation Governance Institute. She is also the recipient of research grants by the Institute for New Economic Thinking and the National Science Foundation. 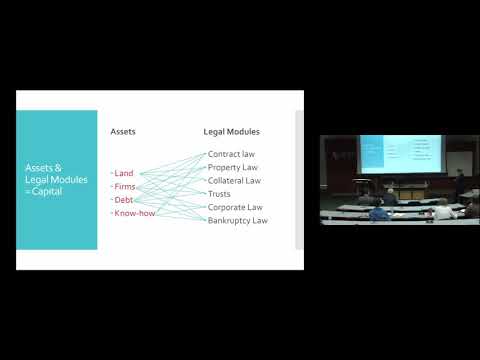 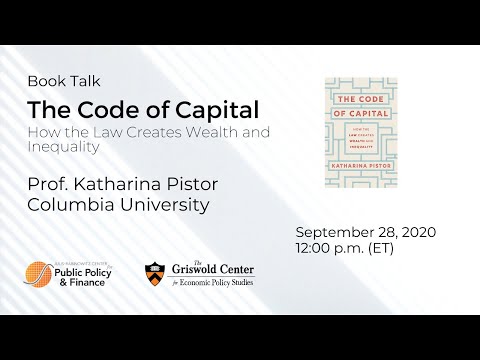 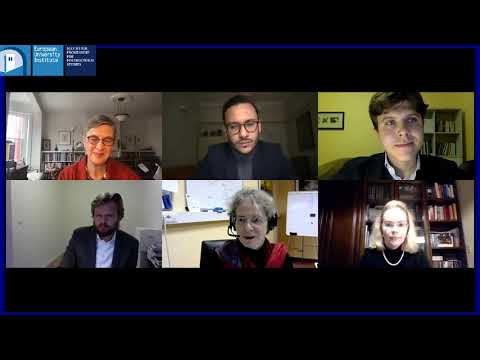 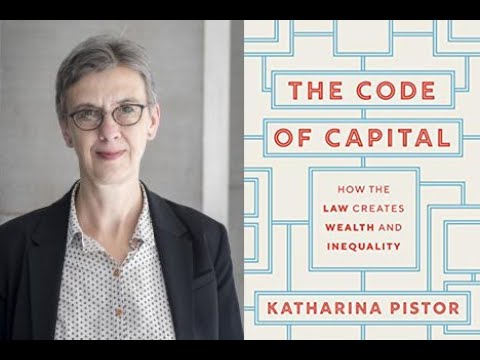 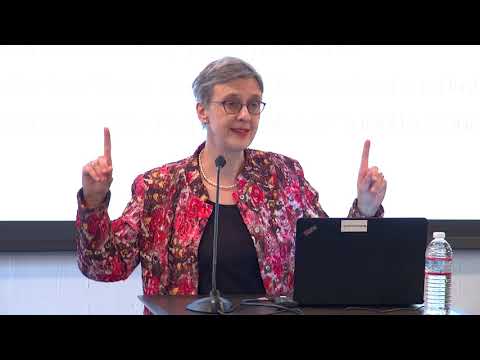 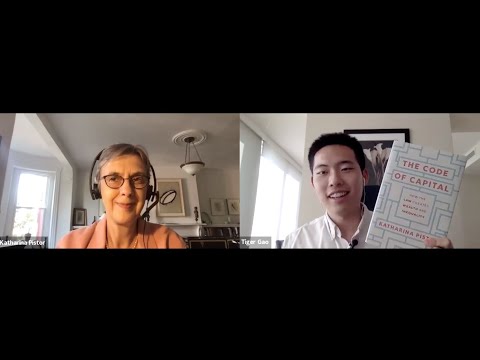