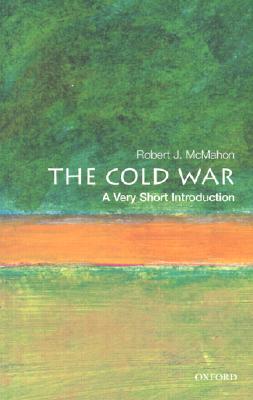 The massive disorder and economic ruin following the Second World War inevitably predetermined the scope and intensity of the Cold War. But why did it last so long? And what impact did it have on the United States, the Soviet Union, Europe, and the Third World? Finally, how did it affect the broader history of the second half of the twentieth century--what were the human and financial costs? This Very Short Introduction provides a clear and stimulating interpretive overview of the Cold War, one that will both invite debate and encourage deeper investigation.

About the Series: Combining authority with wit, accessibility, and style, Very Short Introductions offer an introduction to some of life's most interesting topics. Written by experts for the newcomer, they demonstrate the finest contemporary thinking about the central problems and issues in hundreds of key topics, from philosophy to Freud, quantum theory to Islam.

Robert J. McMahon joined the History Department in Fall 2005. He previously taught at the University of Florida (1982-2005) and has held visiting positions at the University of Virginia and University College Dublin. A specialist in the history of U.S. foreign relations, Professor McMahon has a joint appointment with the Mershon Center.

He is the author of several books, including 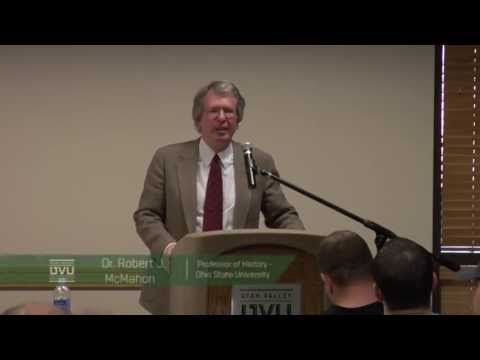 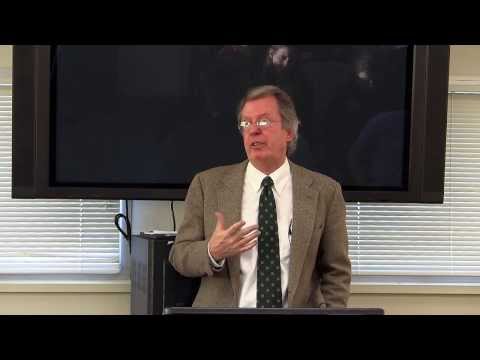