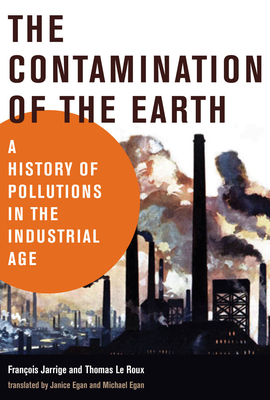 The Contamination of the Earth: A History of Pollutions in the Industrial Age

The trajectories of pollution in global capitalism, from the toxic waste of early tanneries to the poisonous effects of pesticides in the twentieth century.

Through the centuries, the march of economic progress has been accompanied by the spread of industrial pollution. As our capacities for production and our aptitude for consumption have increased, so have their byproducts--chemical contamination from fertilizers and pesticides, diesel emissions, oil spills, a vast plastic continent found floating in the ocean. The Contamination of the Earth offers a social and political history of industrial pollution, mapping its trajectories over three centuries, from the toxic wastes of early tanneries to the fossil fuel energy regime of the twentieth century.

The authors describe how, from 1750 onward, in contrast to the early modern period, polluted water and air came to be seen as inevitable side effects of industrialization, which was universally regarded as beneficial. By the nineteenth century, pollutants became constituent elements of modernity. The authors trace the evolution of these various pollutions, and describe the ways in which they were simultaneously denounced and permitted. The twentieth century saw new and massive scales of pollution: chemicals that resisted biodegradation, including napalm and other defoliants used as weapons of war; the ascendancy of oil; and a lifestyle defined by consumption. In the 1970s, pollution became a political issue, but efforts--local, national, and global--to regulate it often fell short. Viewing the history of pollution though a political lens, the authors also offer lessons for the future of the industrial world.

The Contamination of the Earth: A History of Pollutions in the Industrial Age

François Jarrige is interested in the history of industrial societies and questions the conflicts, debates and controversies that accompany technical changes and industrialization in the West.

In continuation of its work on the social history of technology and mechanization in the XIX th  century, his current research focuses on the history of pollution and the development of energy systems, they try to reconcile conflict studies social issues that revolve around environmental issues and the analysis of the intellectual controversies that accompanied the genesis of industrial society.

History of industrialization and its social and ecological impacts.
History of energy and socio-technical changes.
History of work and workers' worlds.
History of collective protests and socialism in the XIX th  century. 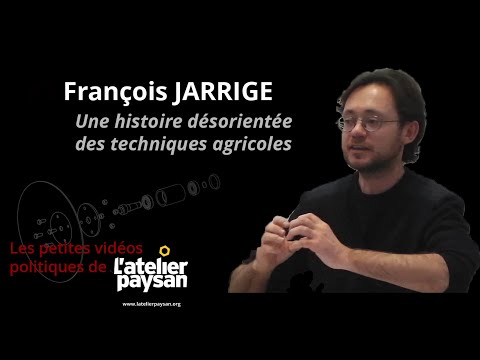 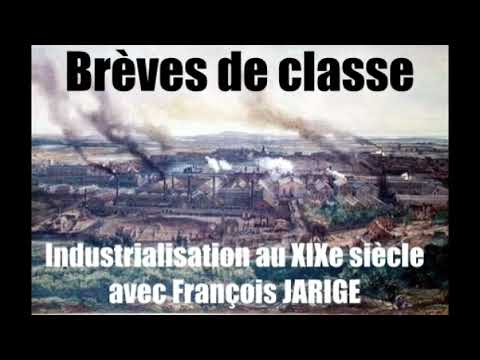 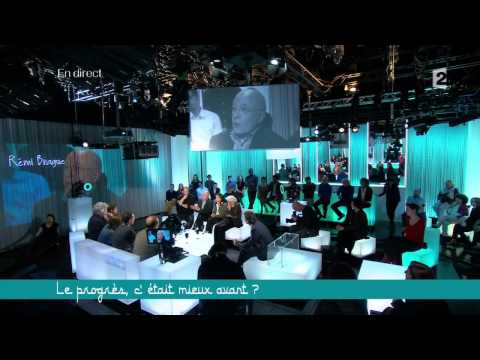