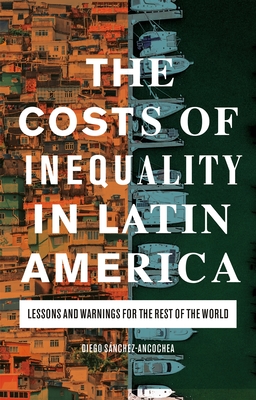 The Costs of Inequality in Latin America: Lessons and Warnings for the Rest of the World

From the United States to the United Kingdom and from China to India, growing inequality has led to social discontent and the emergence of populist parties, also contributing to economic crises. We urgently need a better understanding of the roots and costs of these income gaps. The Costs of Inequality draws on the experience of Latin America, one of the most unequal regions of the world, to demonstrate how inequality has hampered economic growth, contributed to a lack of good jobs, weakened democracy, and led to social divisions and mistrust.

In turn, low growth, exclusionary politics, violence and social mistrust have reinforced inequality, generating various vicious circles. Latin America thus provides a disturbing image of what the future may hold in other countries if we do not act quickly. It also provides some useful lessons on how to fight income concentration and build more equitable societies.

The Costs of Inequality in Latin America: Lessons and Warnings for the Rest of the World

I arrived at the University of Oxford in 2008 after five years at the Institute for the Study of the Americas (University of London). I hold a joint appointment at OSGA and the Department of International Development (where I am currently Head). I am also a member of the University’s Council and a Fellow of St Antony’s College. I love Oxford’s commitment to multidisciplinary area studies and to a deeper understanding of the economic, political and social challenges in different parts of the global South. It is a pleasure to work with colleagues who share the same enthusiasm in both departments.

I am a rare economist whose research is mainly based on qualitative comparative case studies. I am interested in how countries, particularly in the global South can promote equality and believe that this depends as much on the right policies as on the right political coalitions and institutions. My research on income inequality, globalization, industrial policy and social policy has been published in different international journals including World Development, the Journal of Latin American Studies, Economy and Society and the Latin American Research Review as well as in four books I have co-edited. I also do periodic consultancies on some of these issues for CEPAL, ILO, Oxford Analytica, UNDP and other organisations.

Based on a comparative case study of Costa Rica, Mauritius, South Korea and Uruguay--four countries with similar commitment to social policy but different degrees of universalism--and a historical exploration of Costa Rica's experience, we highlight the key role of the policy architectures and of the state actors that (re) design them. We used insights from the book to prepare two background papers that contributed to shape the Human Development Reports in 2016 and 2019. Juliana and I are now exploring together the potential role of social pacts to promote redistribution in Latin America (after writing a working paper on the subject for the Economic Commission of Latin America and the Caribbean).

Another strand of my current research focuses on the political economy of income inequality.  I have just published the book The Costs of Inequality in Latin America: Lessons and Warnings for the Rest of the World (Bloomsbury), which was selected as one of the best Economics books in 2020 by the Financial Times. I am also exploring why some Latin American countries are more unequal than others, trying to link political and economic factors and using mixed methods.

I spend most of my spare time with my wife Rosa and my daughters Silvia and Maya. I would love to play more basketball but end up spending more time running, reading spy books and biographies, practising mindfulness, and thinking about political economy. 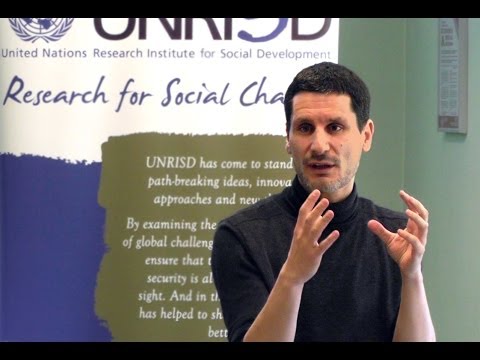 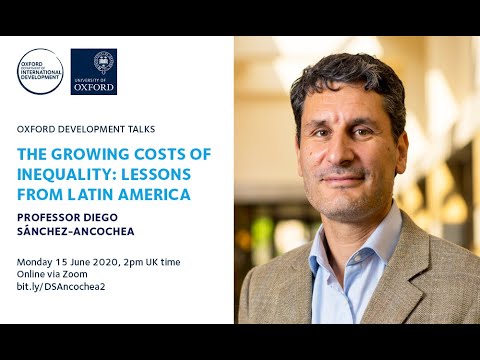 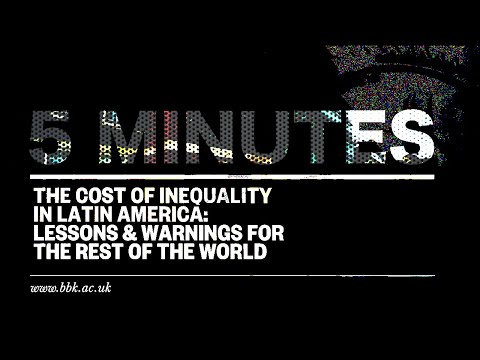 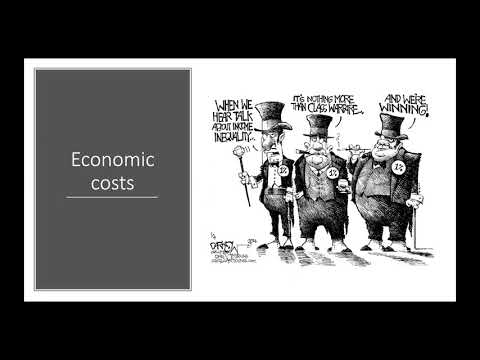 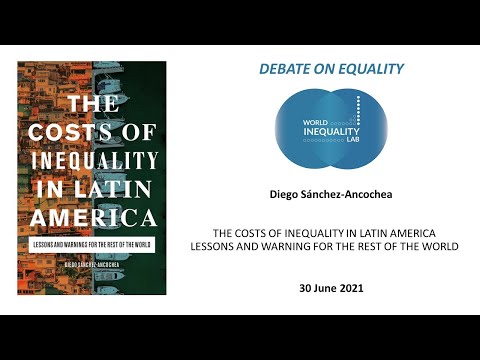