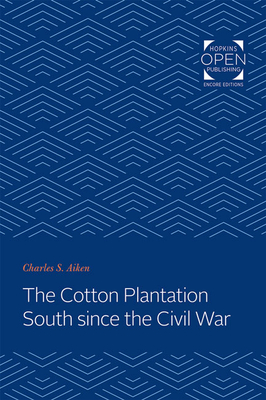 The Cotton Plantation South Since the Civil War

Originally published in 1998. The plantation, writes Charles Aiken, is among the most misunderstood institutions of American history. The demise of the plantation has been pronounced many times, but the large industrial farms survive as significant parts of, not just the South's, but the nation's agriculture.In this sweeping historical and geographical account, Aiken traces the development of the Southern cotton plantation since the Civil War--from the emergence of tenancy after 1865, through its decline during the Depression, to the post-World War Two development of the large industrial farm.

Tracing the geographical changes in plantation agriculture and the plantation regions after 1865, Aiken shows how the altered landscape of the South has led many to the false conclusion that the plantation has vanished. In fact, he explains, while certain regions of the South have reverted to other uses, the cotton plantation survives in a form that is, in many ways, remarkably similar to that of its antebellum predecessors.

Aiken also describes the evolving relationship of African-Americans to the cotton plantation during the thirteen decades of economic, social, and political changes from Reconstruction through the War on Poverty--including the impact of alterations in plantation agriculture and the mass migration of Southern blacks to the urban North during the twentieth century.

Richly illustrated with more than 130 maps and photographs (many original and many from FSA photographers), The Cotton Plantation South is a vivid and colorful account of landscape, geography, race, politics, and civil rights as they relate to one of America's most enduring and familiar institutions.

The Cotton Plantation South Since the Civil War

Charles Aiken’s teaching interests are primarily in rural geography and regional geography, with emphasis on the American South. A versatile scholar, he has studied the agricultural changes which have come with the decline of King Cotton; the changes in rural settlement patterns resulting from the civil rights era and the Great Society programs; and the landscape of imagination in the works of southern writers.

Aiken is a past president of the Southeastern Division of the Association of American Geographers. His book The Cotton Plantation South Since the Civil War was published by Johns Hopkins University Press in 1998.

Source: The University of Tennessee 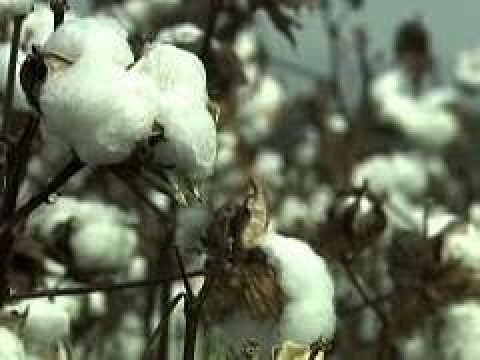 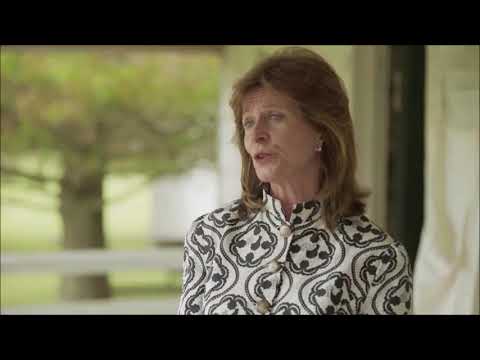 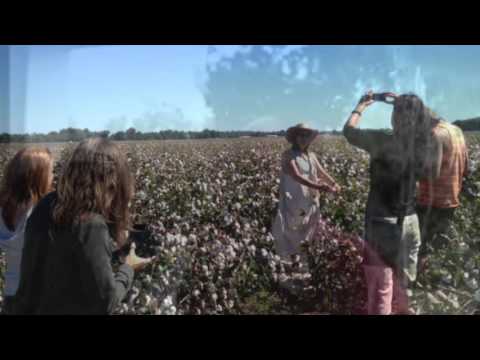