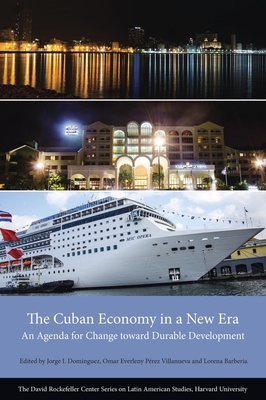 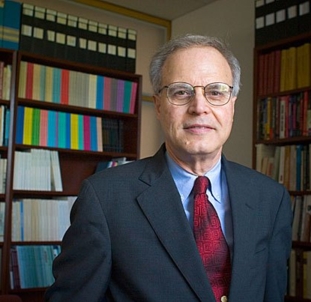 The Cuban Economy in a New Era:An Agenda for Change Toward Durable Development

In the last five decades, Cuba has struggled to develop a diversified and growing economy in an attempt to lift living standards. With an average daily income of only one dollar, most Cuban citizens are barely getting by even after decades of reforms.

In 2008, expectations ran high when Raul Castro inherited the top office in the country. But the opening of the Cuban economy has created a two-tier currency and several distortions and benefits that are limited to a select few. In this situation of pervasive poverty, the government relies on remittances and sending workers abroad as a primary source of foreign exchange.

Professor Jorge I. Domínguez edits a series of essays in The Cuban Economy in a New Era, highlighting the challenges and opportunities faced by newly-appointed President Miguel Diaz-Canel. Communist leaders continue to strangle the economy, limiting the entrepreneurial energies of its people and operating with the philosophy that prosperity and openness will throw the regime out of power.

Will the new economic era in Cuba lead to better allocation of resources, Internet access for the masses and a diversified economy so that the island nation’s 11-million population can enjoy a standard of living that they are capable of?

Professor Domínguez (on administrative leave) is Antonio Madero Professor for the Study of Mexico in the Department of Government at Harvard University, Faculty Associate of the Weatherhead Center for International Affairs and of the David Rockefeller Center for Latin American Studies. His research focuses on the domestic and international politics of Latin American countries.