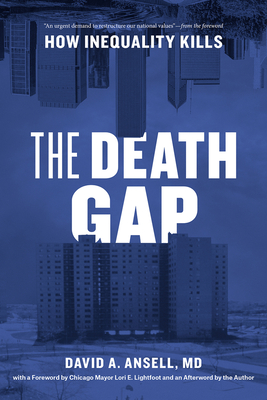 The Death Gap: How Inequality Kills

The Death Gap: How Inequality Kills

As Rush’s first leader of community health equity, a role he assumed in October of 2016, David Ansell leads Rush’s strategy to be a catalyst for community health and economic vitality on Chicago’s West Side. He previously was Rush’s senior vice president, system integration. Ansell joined Rush in 2005 as the Medical Center’s first chief medical officer (CMO) — a position he held until 2014 — as well as the associate dean and senior vice president for clinical affairs and the Michael E. Kelly MD Presidential Professor at Rush Medical College.

While Ansell was CMO, Rush was consistently among the top-performing academic medical centers in the United States with regard to quality and safety. He also served on the inaugural system board of the Cook County Health and Hospital System and served on a number of national committees within the CMO group of the Association of Academic Medical Centers.

After joining Rush, Ansell helped establish, in 2007, the not-for-profit Metropolitan Chicago Breast Cancer Taskforce, which focuses on ameliorating the higher breast cancer mortality rate among Black women. He currently is the chair of the taskforce's board.

He also contributed to the 2015 creation of the Center for Community Health Equity — a Chicago-based educational and research center jointly run by Rush University and DePaul University.

Beginning in 1978, Ansell spent 17 years at Chicago’s Cook County Hospital, where he implemented one of the first breast cancer screening programs in the United States. From 1993 to 1995, he served as the hospital’s division chief of general medicine and primary care.

Ansell recounted his experiences at Cook County Hospital in his critically acclaimed 2011 memoir, "County: Life, Death and Politics at Chicago’s Public Hospital." The University of Chicago Press published his second book, "The Death Gap: How Inequality Kills," in 2017.

As a co-author of a study in The New England Journal of Medicine, and through his testimony before the U.S. Congress, Ansell influenced the passage of the Emergency Medical Treatment and Active Labor Act in 1986 — a federal law that regulates the transfer of patients from one hospital to another. He also is the author of numerous other papers and book chapters on health disparities.

Ansell earned a bachelor's degree from Franklin and Marshall College in 1974 and his doctoral degree in medicine from SUNY Upstate Medical University in 1978. In 1991, he received a master's degree in public health from the University of Illinois School of Public Health. 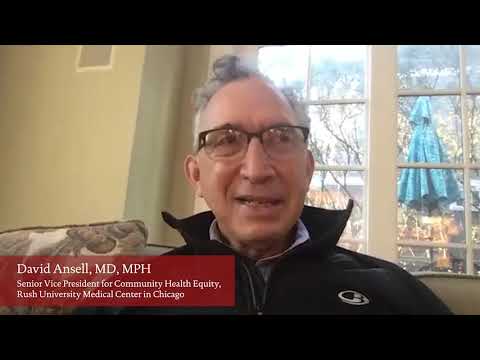 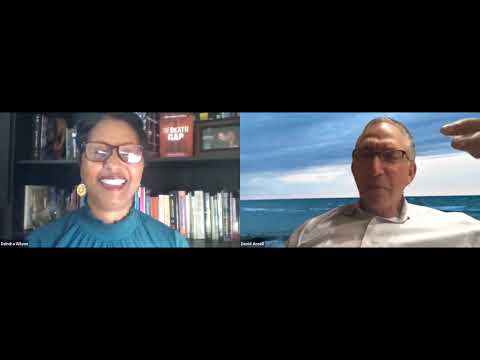 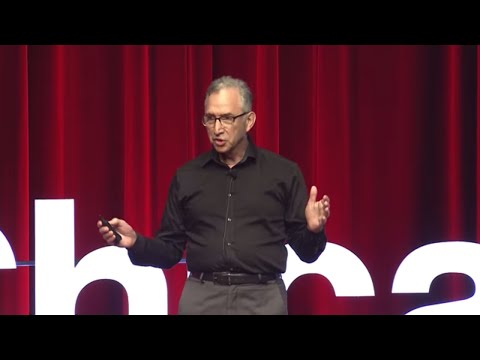 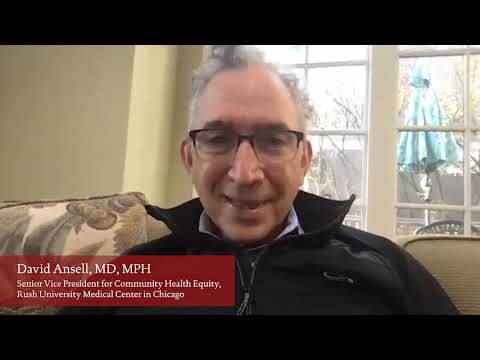