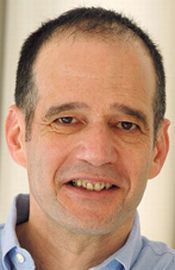 The Death of Caesar: The Story of History's Most Famous Assassination

Despised and hailed, Julius Caesar emerges as a central figure of antiquity, attracting the interest of notable authors and numerous researchers.Yet, although there might be at least as many publications on Caesar’s violent death as on his lifetime achievements, the famous assassination is still shrouded in misconception and controversy.

In his latest book The Death of Caesar, Barry Strauss, a professor of history and classics at Cornell, approaches various sources from the point of view of a military historian, focusing in great detail on the strategic moves and key moments that surrounded one of history’s pivotal acts – the brutal stabbing of Julius Caesar by a band of conspiring senators on the Ides of March.