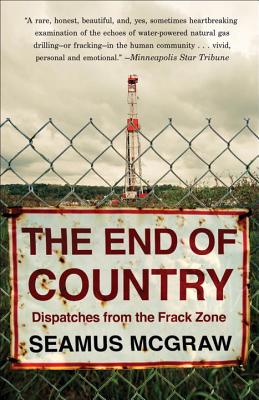 The End of Country: Dispatches from the Frack Zone

Susquehanna County, in the remote northeastern corner of Pennsylvania, is a community of stoic, low-income dairy farmers and homesteaders seeking haven from suburban sprawl--and the site of the Marcellus Shale, a natural gas deposit worth more than one trillion dollars. In The End of Country, journalist and area native Seamus McGraw opens a window on the battle for control of this land, revealing a conflict that pits petrodollar billionaires and the forces of corporate America against a band of locals determined to extract their fair share of the windfall--but not at the cost of their values or their way of life. Rich with a sense of place and populated by unforgettable personalities, McGraw tells a tale of greed, hubris, and envy, but also of hope, family, and the land that binds them all together.

To tell a great story, you need a great story. Seamus McGraw . . . has lived a great story. . . . [He] is just one of its many characters--very real characters--caught up in a very human story in which they must make tough, life-altering decisions for themselves, their community, and ultimately their country.--Allentown Morning Call

Compelling . . . The End of Country is like a phone call from a close friend or relative living smack-dab in the middle of the Pennsylvania gas rush. . . . Anyone with even a passing interest in the [fracking debate should] read it.--Harrisburg Patriot-News

This cautionary tale should be required reading for all those tempted by the calling cards of easy money and precarious peace of mind.--Tom Brokaw

A page-turner . . . McGraw brings us to the front lines of the U.S. energy revolution to deliver an honest and humbling account that could hardly possess greater relevance.--The Humanist

The End of Country: Dispatches from the Frack Zone

Seamus McGraw is the author of a few books, including the critically acclaimed The End of Country: Dispatches from the Frack Zone and Betting the Farm on a Drought: Stories from the Front Line of Climate change. McGraw has been a regular contributor to many publications, including the New York Times, Huffington Post, Playboy, Popular Mechanics, Reader’s Digest, The Forward, Spin, Stuff, and Radar, and has appeared on Fox Latino.

He has received the Freedom of Information Award from the Associated Press Managing Editors, the Golden Quill Award, as well as honors from the Casey Foundation and the Society of Professional Journalists. 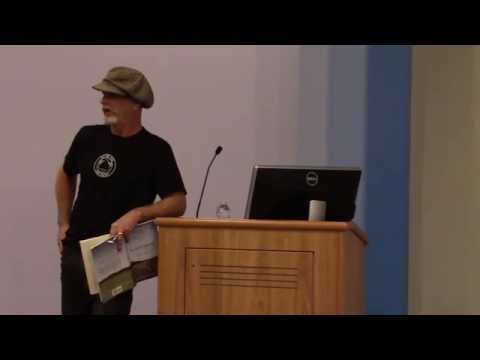 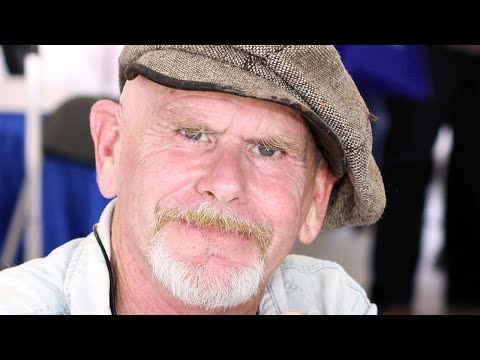 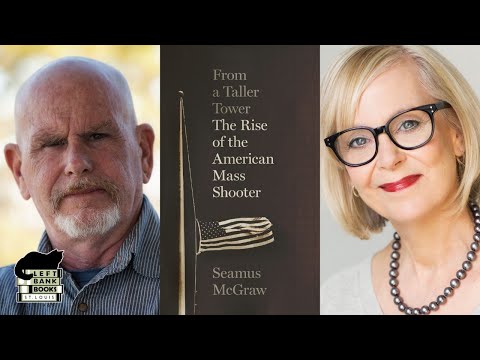 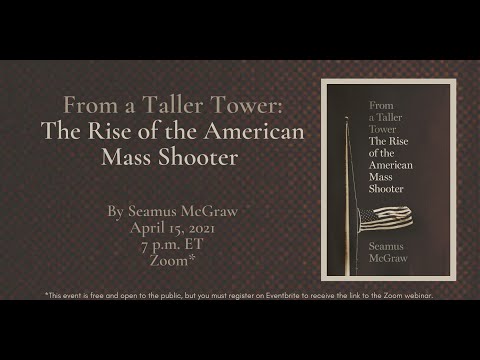