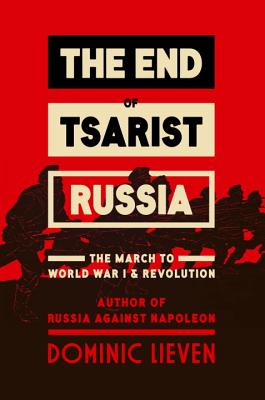 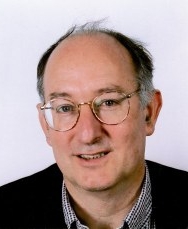 The End of Tsarist Russia:The March to World War I and Revolution