The European Guilds: An Economic Analysis

Guilds ruled many crafts and trades from the Middle Ages to the Industrial Revolution, and have always attracted debate and controversy. They were sometimes viewed as efficient institutions that guaranteed quality and skills. But they also excluded competitors, manipulated markets, and blocked innovations. Did the benefits of guilds outweigh their costs? Analyzing thousands of guilds that dominated European economies from 1000 to 1880, The European Guilds uses vivid examples and clear economic reasoning to answer that question.

Sheilagh Ogilvie's book features the voices of honourable guild masters, underpaid journeymen, exploited apprentices, shady officials, and outraged customers, and follows the stories of the vile encroachers--women, migrants, Jews, gypsies, bastards, and many others--desperate to work but hunted down by the guilds as illicit competitors. She investigates the benefits of guilds but also shines a light on their dark side. Guilds sometimes provided important services, but they also manipulated markets to profit their members. They regulated quality but prevented poor consumers from buying goods cheaply. They fostered work skills but denied apprenticeships to outsiders. They transmitted useful techniques but blocked innovations that posed a threat. Guilds existed widely not because they corrected market failures or served the common good but because they benefited two powerful groups--guild members and political elites.

The European Guilds: An Economic Analysis

I grew up in the western Canadian city of Calgary, and have since lived in Scotland, Germany, England, the USA and the Czech Republic. I studied at the Universities of St Andrews, Cambridge, and Chicago, and was a Research Fellow at Trinity College Cambridge.

I then taught for 31 years in the Faculty of Economics at the University of Cambridge, before moving to the Chichele Professorship of Economic History at All Souls College Oxford in 2020.

I explore the lives of ordinary people in the past and try to explain how poor economies get richer and improve human well-being. I’m particularly interested in how social institutions – the formal and informal constraints on economic activity – shaped economic development in Europe between the Middle Ages and the present day. 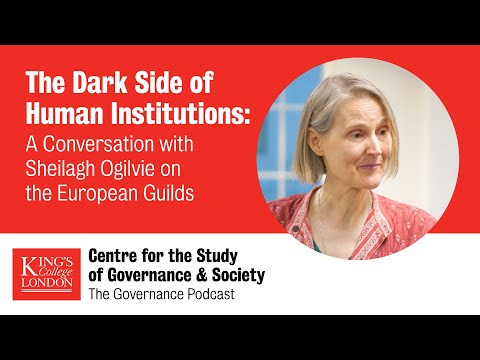 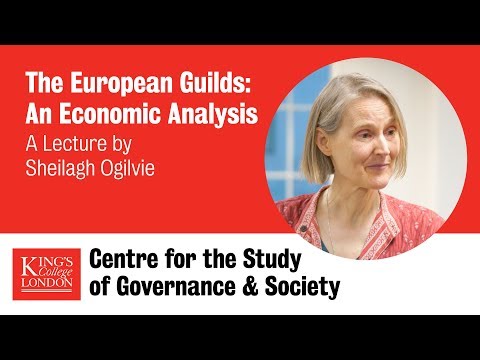 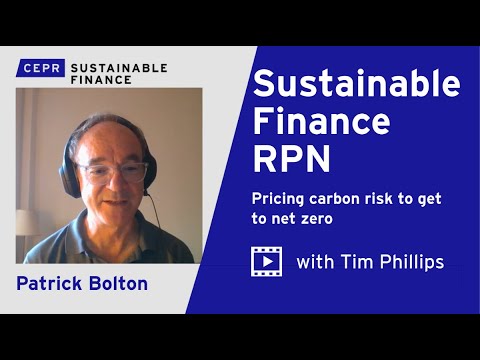