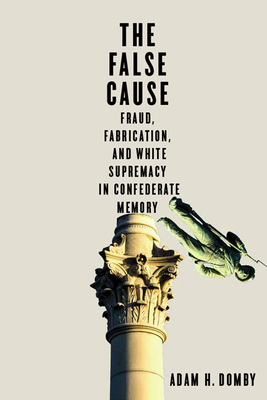 The False Cause: Fraud, Fabrication, and White Supremacy in Confederate Memory

The Lost Cause ideology that emerged after the Civil War and flourished in the early twentieth century in essence sought to recast a struggle to perpetuate slavery as a heroic defense of the South. As Adam Domby reveals here, this was not only an insidious goal; it was founded on falsehoods. The False Cause focuses on North Carolina to examine the role of lies and exaggeration in the creation of the Lost Cause narrative. In the process the book shows how these lies have long obscured the past and been used to buttress white supremacy in ways that resonate to this day.

Domby explores how fabricated narratives about the war's cause, Reconstruction, and slavery--as expounded at monument dedications and political rallies--were crucial to Jim Crow. He questions the persistent myth of the Confederate army as one of history's greatest, revealing a convenient disregard of deserters, dissent, and Unionism, and exposes how pension fraud facilitated a myth of unwavering support of the Confederacy among nearly all white Southerners. Domby shows how the dubious concept of black Confederates was spun from a small number of elderly and indigent African American North Carolinians who got pensions by presenting themselves as loyal slaves. The book concludes with a penetrating examination of how the Lost Cause narrative and the lies on which it is based continue to haunt the country today and still work to maintain racial inequality.

The False Cause: Fraud, Fabrication, and White Supremacy in Confederate Memory

Adam Domby is a historian of the Civil War and Reconstruction. His first book, The False Cause: Fraud, Fabrication, and White Supremacy in Confederate Memory (University of Virginia Press, 2020), examines the role of lies and exaggeration, in the creation of Lost Cause narratives of the war, as well as their connections to white supremacy. Looking at pension fraud, Confederate monument dedications, and other myths reveals that much of our understanding of the Civil War remains influenced by falsehoods and racism.

Domby has written on a variety of topics including prisoners of war, guerrilla warfare, and genealogy. His current book project At War with Itself, focuses on southerners fighting their neighbors during the American Civil War and examines the legacy of those local fights that civil wars inevitably create. His research centers on the role these conflicts played in three divided southern communities during the Civil War and Reconstruction. Close examination of the social dynamics of these southern communities reveals new insights into why the Confederacy lost, why Reconstruction ended the way it did, and the distinctiveness of southern society, culture, and politics.

He is also currently researching, with Dr. Shari Rabin, a biography of the nineteenth-century rabbi conman. Through the misadventures of one man, the project will examine various aspects of the second half of the nineteenth century including political culture and corruption, Unionism, and American Judaism.

Previous to his arrival at Auburn, Domby was an assistant professor of history at the College of Charleston. 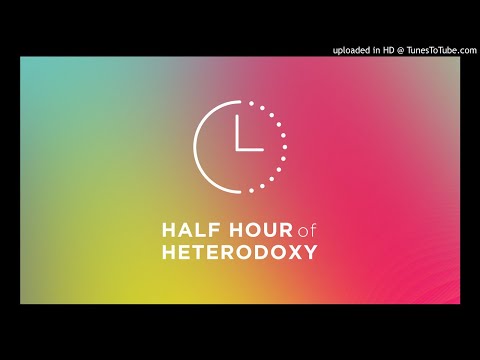