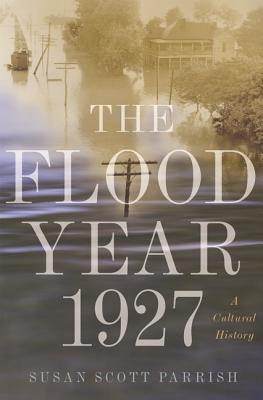 The Flood Year 1927: A Cultural History

A richly nuanced cultural history of the Great Mississippi flood

The Great Mississippi Flood of 1927 was the most destructive river flood in U.S. history, drowning crops and displacing more than half a million people across seven states. It was also the first environmental disaster to be experienced virtually on a mass scale. The Flood Year 1927 draws from newspapers, radio broadcasts, political cartoons, vaudeville, blues songs, poetry, and fiction to show how this event provoked an intense and lasting cultural response. Americans at first seemed united in what Herbert Hoover called a great relief machine, but deep rifts soon arose. Southerners, pointing to faulty federal levee design, decried the attack of Yankee water. The condition of African American evacuees prompted comparisons to slavery from pundits like W.E.B. Du Bois and Ida B. Wells. And environmentalists like Gifford Pinchot called the flood the most colossal blunder in civilized history. Susan Scott Parrish examines how these and other key figures--from entertainers Will Rogers, Miller & Lyles, and Bessie Smith to authors Sterling Brown, William Faulkner, and Richard Wright--shaped public awareness and collective memory of the event. The crises of this period that usually dominate historical accounts are war and financial collapse, but The Flood Year 1927 allows us to assess how mediated environmental disasters became central to modern consciousness.

The Flood Year 1927: A Cultural History

I am a Professor in the Department of English and the Program in the Environment at the University of Michigan, and Arthur F. Thurnau Professor. I began my career in the 1990s as a cultural historian of the British Atlantic world, with a focus on American plantation zones, and a particular interest in how American nature and American races were co-constructed in the 17th and 18th centuries through scientific networks.

Retaining my interests in the nature/race/knowledge bundle, but increasingly attending to environmental history, I turned my attention to a 20th-century ecocatastrophe in the US cotton kingdom of the Lower Mississippi Valley. Most recently, I have been focusing on contemporary fiction, film and photography to see how this long history of the plantation, and especially Black connections with, and alienations from, the natural world are being imagined by artists today.

Closer to home, I have served as a Director of Undergraduate Studies in English, and as its Associate Chair. I began a new role as Chair of the Michigan Society of Fellows in January 2021. 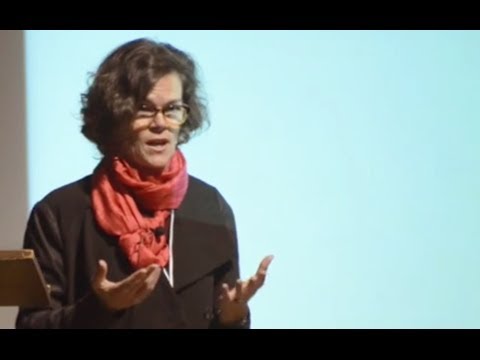